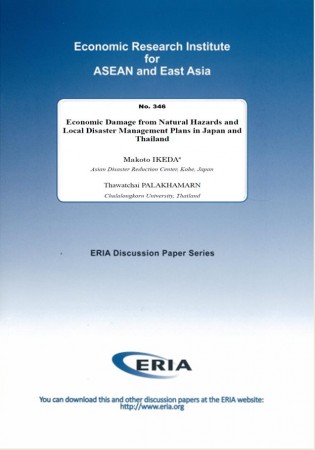 Japan and Thailand are geographically similar in that both countries have a vast coastline and a population that is concentrated in urban areas. Natural hazards such as earthquakes, tsunamis, typhoons, floods, and landslides bring about a considerable amount of damage every year. To counter these natural hazards, both countries have developed disaster management laws at the national, provincial, and prefectural levels. Establishing and executing local disaster management plans is particularly important as the initial response to a disaster is first performed at the local level. In this study, we have focused on the local disaster management plans in Thailand and examined the state of the development of the plans, which are essential during a post-disaster period. We also found that in Japan there was a defined tangible system of cooperation with the private sector based on the unique characteristics of each local government.