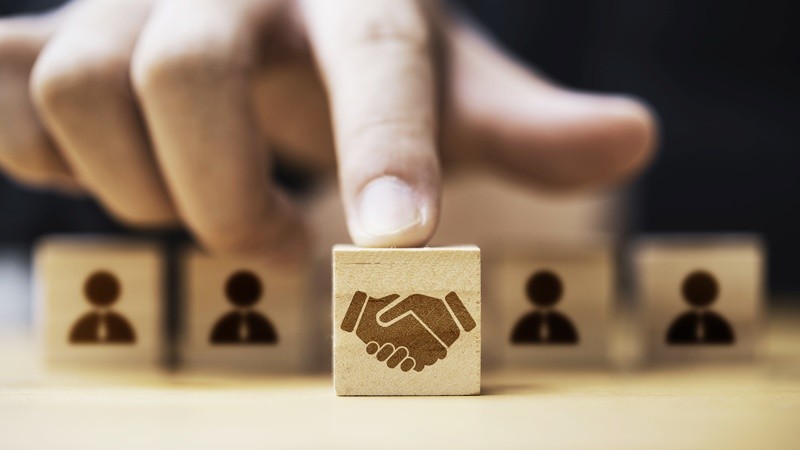 By Mr Kavi Chongkittavorn, Senior Communications Advisor:  Much has changed since the first meeting between US and ASEAN officials in 1977. But after 45 years of engagement, ties between the Association of Southeast Asian Nations (ASEAN) and the United States remain unstable. The war in Ukraine has provided a new impetus to reboot ASEAN–US relations in realistic ways.

Their leaders met in Washington for the ASEAN–US Special Summit in May 2022, and a sense of jubilation and trepidation prevailed. The ever-changing US position towards Southeast Asia since the Vietnam War has been the subject of continued debate, especially regarding US consistency and reliability.

One fact has emerged — the region needs the presence of the United States, especially in the realms of security and economics. ASEAN leaders welcomed President Joe Biden’s invitation when it was first issued in October 2021.

ASEAN–US relations have been guided by their longstanding mutual security and economic interests. But the rise of new powers such as China, Russia and India has made top-level dialogue between ASEAN and the United States more urgent. ASEAN leaders’ confidence in the role of the United States in the region has increased under Biden because he committed early to meeting with his ASEAN colleagues. At the summit in Washington, Biden named one of his close aides, Yahannes Abraham as the new US envoy to the ASEAN Secretariat after a six year vacancy. ASEAN welcomed the appointment of a senior official who has Biden’s ear.

It is important to note that China has not missed the past two dozen ASEAN-related summits since Beijing became a dialogue partner with ASEAN in 1992. Regular top level meetings have strengthened ASEAN–China relations and transformed it into the grouping’s most dynamic dialogue partnership. China was upgraded to the status of comprehensive partnership in 2021. In this context, the United States took the opportunity at the Special Summit in Washington in May to upgrade ASEAN–US relations to a comprehensive strategic partnership. Australia also established a comprehensive strategic partnership with ASEAN last year.

With the ongoing Russia–Ukraine war, the United States is attempting to ramp up support for sanctions from ASEAN, which has become problematic due to divergent views among ASEAN members. Establishing a common position on the situation in Ukraine for the ASEAN-US Joint Vision Statement proved difficult as the situation is still evolving.

The joint statement reiterated ASEAN’s call for ‘an immediate cessation of hostilities’. But the Biden administration wants an additional guarantee from ASEAN that it will not go against the ongoing sanction regime as the war in Ukraine continues.

ASEAN also has other priorities on regional issues — including the Myanmar crisis, the South China Sea conflict, the Korean Peninsula and transboundary resource development in the Mekong subregion. Too much US pressure on ASEAN to tilt toward the West could backfire. Lessons learned from India’s response to joint US and European pressure should be useful. No ASEAN members would want to hurt their long-standing relations with Russia and China. Singapore might be different — it can stand out, but it would stand alone.

Since early 2021, the Biden administration has realised that to win support and cooperation from ASEAN, it must be more pragmatic and flexible. The newly announced Indo-Pacific Economic Framework (IPEF), part of the US Indo-Pacific strategy, is designed to accommodate both the United States and regional interests. Seven out of ASEAN’s ten members are among the 13 signatories which demonstrated their desire to forge closer economic cooperation with the US and its allies. The IPEF is still a work in progress and discussions and negotiations on the IPEF substance will take time due to different existing views and economic practices.

To bolster the new comprehensive strategic partnership, the United States should focus on ways to strengthen economic and security cooperation with ASEAN, which will in turn boost ASEAN’s centrality. It took nearly a decade for the United States under the Obama administration to accept the non-military bloc’s leading role in regional affairs. From now on, Washington must demonstrate its willingness to cooperate under its Indo-Pacific strategy with ASEAN-initiated guidelines.

ASEAN has prioritised four areas of cooperation under the ASEAN Outlook on the Indo-Pacific — maritime cooperation, connectivity, sustainable development and economic cooperation. The United States must be open minded when collaborating with ASEAN, as other Indo-Pacific frameworks have already pledged to do the same. Any sign of recalcitrance will damage US creditability. Japan has already signed a joint statement to synergise its Indo-Pacific strategy with the Outlook.

This would calm ASEAN’s anxiety about the informal grouping known as the Quad, comprising the United States, Australia, Japan and India. Joint cooperation on Indo-Pacific frameworks between the United States and ASEAN will strengthen ASEAN centrality and address regional challenges. One area that could be a pilot project is the Quad Vaccine Partnership, which plans to deliver one billion doses of the COVID-19 vaccine. Over time, both sides can expand cooperation on COVID-19 and global health security to climate, sustainable infrastructure, maritime issues, education, people-to-people ties and economic engagement.

The Biden administration was wise not to use the summit to pit ASEAN against China and Russia, otherwise, the United States would have further damaged ASEAN–US ties and the balance of power in Southeast Asia. To elevate the new comprehensive strategic partnership, both sides should now focus on advancing their bilateral agenda and leveraging their combined strength within the Indo-Pacific region.

This opinion piece was written by ERIA's Senior Communications Advisor, Mr Kavi Chongkittavorn, and has been published in East Asia Forum  Click here to subscribe to the monthly newsletter.