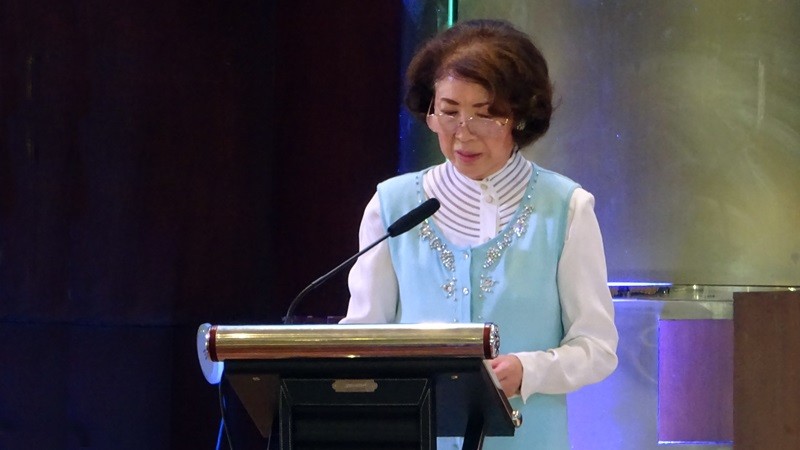 Prof Yamanaka was invited to the workshop as a speaker of the first Session, titled ‘Earthquake and Tsunami Impact to Critical Infrastructure (ports, harbours, and coastal airports)’, by Prof Dwikorita Karnawati, Head of BMKG, who was a keynote speaker of the 3rd General Assembly of the International Tsunami Prevention Society on 6 November in Tokyo.

In her opening remarks, Prof Dwikorita emphasised the importance of learning from other countries about preparations and how to be resilient from disasters. Also, she stressed that social development is essential in order to truly utilise the Tsunami Early Warning System.

Prof Yamanaka stated in her presentation that laws and infrastructure should be designed based on the local context of the community and region. She gave two examples, namely ‘Smart Cities’ and ‘Floatable Vehicles’ developed in Japan. She also said that we need to strike a good balance between different issues such as nationality, gender, and religion.

The Indian Ocean Tsunami Early Warning, coordinated by the UNESCO-IOC, has been operating for 15 years. Strengthening the tsunami early warning chain to critical infrastructure such as ports, harbours, and airports is significant to mitigate damage from disaster, while they have developed capacity at upstream (monitoring, detection, and dissemination) and downstream (community response and action).