ASEAN must Engage with US, China 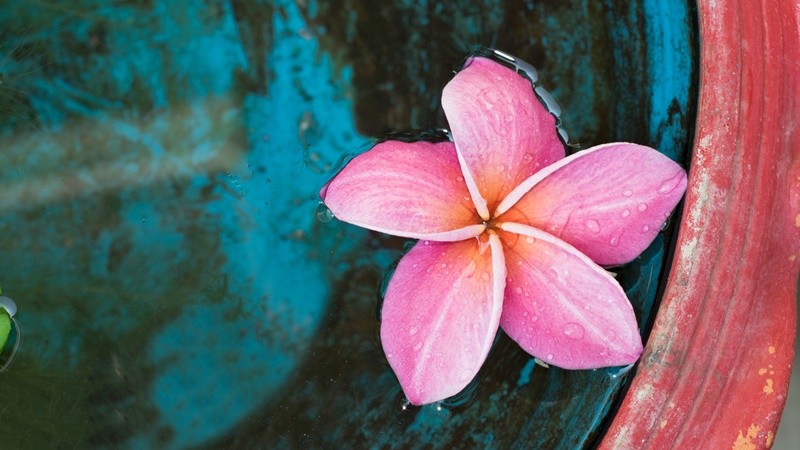 By Mr Kavi Chongkittavorn, Senior Communications Advisor: On 24 April at the Asean Leaders' Meeting in Jakarta, the Asean chair, Sultan Hassan Bolkiah, instructed foreign ministers to hold special meetings with the US and China as soon as possible to further strengthen Asean centrality and unity with these most important dialogue partners. It was rather an unusual instruction as Asean had already planned to hold a post-ministerial meeting with Washington and Beijing in August.

The call by the Asean chair manifested the urgency and importance of Asean's engagement with external partners, especially the US and China, at this critical moment. A senior Thai diplomat described the grouping's action as akin to making a great French croissant -- the mixture of flour, butter, kneading and then heat and baking time must be perfect -- leaving nothing to chance.

The two upcoming ministerial meetings, the Asean-US and Asean-China talks, are very significant. The virtual ministerial meeting with the US, scheduled for May 23, will rejuvenate bilateral ties, which have been left on the shelf for the past four years. Above all else, Washington needs to reassure the Asean leaders that President Joe Biden will treat Asean differently from his predecessor. Obviously, at this meeting, the US has the opportunity to recalibrate its policy towards Asean by pledging that Mr Biden will attend the virtual Asean-related summits at the end of October and quickly appoint an Asean ambassador to the Asean Secretariat after four years of absence.

As is well known, former President Donald Trump failed to attend the Asean summits during his term, except during his first year in 2017 when he attended, then left half-way through the summit in the Philippines. Worse still, Mr Trump did not even bother to take part in the last summit in November with Asean even though it was held online.

After his confirmation by the Senate at the end of January, US Secretary of State Antony Blinken held video calls with the Philippines and Thailand, the two US allies in the Indo-Pacific region. He immediately expressed his desire to have Asean-US ministerial talks to introduce himself and lay out the US strategies toward Asean. But it did not work out as a few days later, the Tatmadaw, Myanmar's military, seized power and placed the whole country under emergency rule. The planned introductory meeting was postponed. As such, Mr Blinken decided to hold talks with Brunei, Indonesia, Vietnam, Singapore and other Asean members.

Indeed, it required the tenacity of Laos, the US-Asean coordinating country, to press for the upcoming ministerial meeting with the US. Asean must work against time as the foreign ministers of Asean and China have already scheduled to meet in Chongqing, China, for three days from 6-8 June. Both sides are commemorating the 30th anniversary of their relations.

Sultan Bolkiah has been extremely cautious in handling ties with the US and China, especially at this juncture when the two are at each other's throats in both word and deed. Asean does not want to be lured into the superpowers' grand strategic schemes in Southeast Asia. Given the feisty US-China competition, Asean is searching for common ground for both powers to cooperate. In short, Asean wants the superpowers to use it as a platform for cooperation, not as a battlefield for hegemonic ambition.

For China, the face-to-face meeting in Chongqing will signal, in more ways than one, a new dynamic and even more intensified Asean-China ties in the post pandemic world. Last year, China requested that Asean upgrade its relationship to a "comprehensive strategic partnership". Most of the Asean members have no problem but further deliberations are needed to clarify what the mutual benefits of China's new status for Asean would be.

While China-Asean cooperation has always been the most comprehensive of all the dialogue partners, Asean still feels that China could be more forthcoming on technical cooperation and know-how transfer for the region. To boost technical cooperation ties to a higher level, there have been some discussions about the possibility of China setting up an office of the China International Development Cooperation Agency in all Asean members. It is a fitting endeavour for this year which has been designated as the Asean-China Year of Sustainable Development Cooperation.

The two special meetings provide a good opportunity for Asean to reiterate the grouping's determination to walk its middle path, the Asean way. The ongoing Myanmar crisis, the fight and recovery from the Covid-19 pandemic and promoting sub-regional development could be new areas of cooperation among the two superpowers with Asean serving as a bridge. At the Asean level, these three areas could pull in available resources from the US and China for the region's common good.

At this juncture, it can be safely said that both Washington and Beijing are supporting the Asean process in finding a durable solution to the conflict in Myanmar. For the past four months, views from the US and China have augured well for regional efforts. They would like to see a stable Myanmar that integrates well into the Asean Community. So far, the two sides have not engaged in vitriolic mudslinging over the situation in Myanmar as with other global issues.

In the Covid-19 pandemic, both the US and China have pledged to provide both financial and material assistance to Asean to fight the virus and support the bloc's economic recovery. Asean has been careful to ensure that neither country will exploit its shortcomings in public health care.

When Brunei was the Asean chair back in 2013, Sultan Bolkiah travelled extensively to meet with dialogue partners to strengthen Asean centrality. This time, apart from the calling of special meetings with the US and China, he has tasked Asean foreign ministers with taking in the United Kingdom as a full dialogue partner this August to signal the grouping's readiness to enhance engagement with all great powers.