Announcement of the Winners of the 3rd ASIA COSMOPOLITAN AWARDS 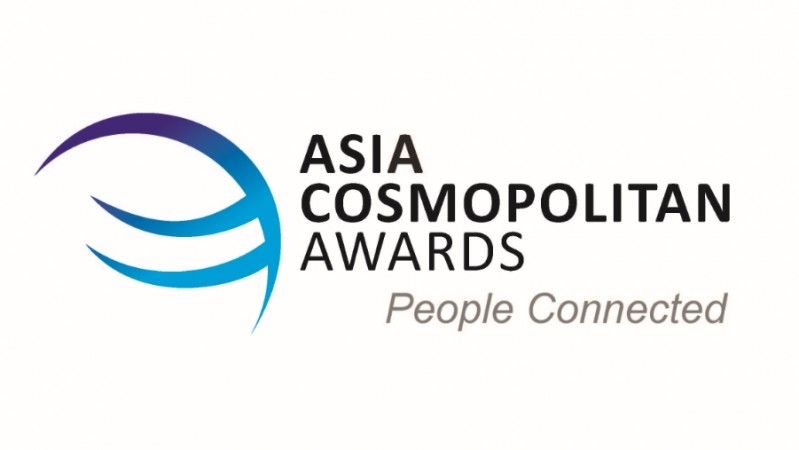 This award aims to recognize on a biennial basis individual(s) or organization(s) that have made substantial and significant contributions to the development of a peaceful and stable East Asian Community, to narrow the developmental gaps in the region, as well as to establish the sustainable social growth towards cultural and economic integration within East Asia. The Selection Committee of the ACA is composed of distinguished representatives of several East Asian countries from various backgrounds. According to Hidetoshi Nishimura, the "awards strive to become the East Asian Nobel Prize."

The Nara Forum 2017 will be held on 15 January, 2017 to congratulate the laureates. This event will feature awarding ceremony, commemorative keynote speech and dialogues by the laureates. We cordially welcome your participation. Details will be announced later on Nara Prefecture website.

HE U Thein Sein joined the Army in 1963 and graduated from the Defence Services Academy with a Bachelor of Arts in 1967. He served in the Army as Second Lieutenant to General from 1967 to 2010.

His Excellency also served as Secretary (2) of the State Peace and Development Council in 2003 and as Secretary (1) in 2004. In October 2008, he became Prime Minister of the Union of Myanmar and served to March 2011.

In 2010, His Excellency retired from the Army and became Chairman of the Union Solidarity and Development Party. At the General Election held on 7 November 2010, he represented as a candidate of Zabuthiri Township Constituency in Nay Pyi Taw and he was elected as a representative of the Pyithu Hluttaw (House of Representatives).

On 30th March 2016, he made a smooth transfer of power to the new President of the Republic of the Union of Myanmar. Now, he is the Central Board of Patron of the Union Solidarity and Development Party, Party Leading Committee.

Elected as the first full-time President of the European Council in November 2009, HE Herman Van Rompuy took office when the Lisbon Treaty came into force on 1 December 2009. In 2012, he was re-elected for a second (and last) term starting on 1 June 2012 and running until 30 November 2014.

At the time of his first election, HE Van Rompuy was Prime Minister of Belgium. Prior to that he had served in Belgium as Speaker of the House of Representatives (2007-2008) and in several government positions, including as Vice-Prime Minister and Minister of Budget (1993-1999). He was Minister of State (2004) and Secretary of State for Finance and Small Businesses (1988).

A former economist at the National Bank of Belgium, HE Van Rompuy began his political career in 1973 as national Vice-President of his party's youth movement. He was President of the Flemish Christian Democrats (1988-1993). He served in the Belgian Parliament, in turn as Senator (1988-1995) and Member of Parliament (1995-2009).

HE Herman Van Rompuy holds a Bachelors in Philosophy and a Masters in Economics from the University of Leuven.

He was born in Etterbeek (Brussels), on 31 October 1947. He is now professor at the universities of Leuven and Louvain, the College of Europe in Brussels and Sciences Po in Paris and he is the President of the European Policy Centre.

On 3 November 2015, he received the Grand Cordon of the Order of the Rising Sun from Japan.

On 21 July 2015, the Belgian King Philip announced that HE Herman Van Rompuy would be honoured the title of Count and his wife the title of Countess. This title is personal and his children would get hereditary nobility.

In addition to his native Dutch, he speaks English, French and German.