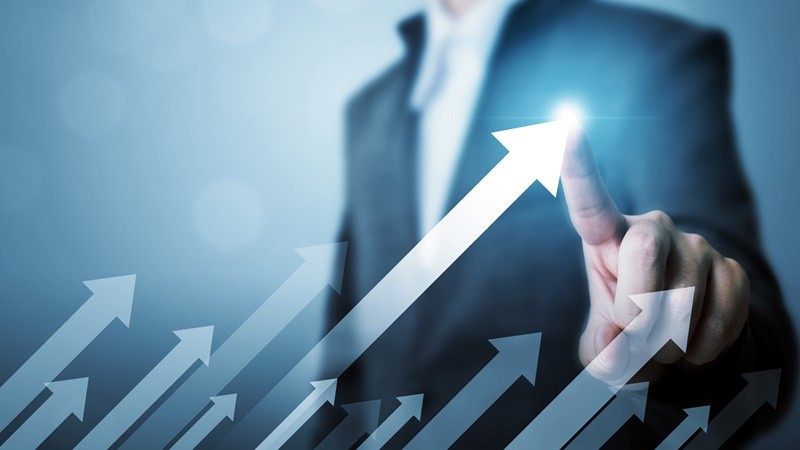 By Mr Kavi Chongkittavorn, Senior Communications Advisor:  The confirmation hearing last week of US Secretary of State Antony Blinkin was very telling. In his testimony, Mr Blinkin stated clearly that America has to take the lead because the world cannot organise itself. If other countries take the leading role, American interests could be jeopardised. Therefore, in a nutshell, the isolationist America First policy of former President Donald Trump has already morphed into the outward looking First America of newly elected President Joe Biden. 'American leadership still matters,' Mr Blinkin declared.

The new State Secretary said the US will engage the world, not as it was, but as it is: 'A world of rising nationalism, receding democracy, growing rivalry from China, and Russia and other authoritarian states, mounting threats to a stable and open international system, and a technological revolution that is reshaping every aspect of our lives, especially in cyberspace.'

That will be a tall order given the reality on the ground in the US right now. The coronavirus spike has yet to be flattened in the US after taking almost half a million lives even though more than 20 million vaccines have been administered as of last week. American society is also divided and it will take time to heal, not to mention the escalating economic slowdown. Domestically, Mr Biden has a smorgasbord of serious issues to tackle.

But to get his confirmation, Mr Blinkin had to convince Congress that he could protect American interests abroad at all times. No wonder, as he sees an American footprint in all aspects of global affairs. He was succinct. 'The reality is, the world simply does not organise itself. When we're not engaged, when we're not leading, then one of two things is likely to happen. Either some other country tries to take our place, but not in a way that's likely to advance our interests and values, or maybe just as bad, no one does and then you have chaos. Either way, that does not serve the American people.'

Mr Biden has a long-list of must-do remedies that the US must undertake to restore American leadership and credibility in the world again. The president repeatedly said even before he was elected that the US "will lead not merely by the example of our power, by the power of our example". If that is the case, the US has to do it fast too.

That will be tricky because today Washington can no longer impose US norms and values on other nations as before, especially during the pandemic era. Indeed, the US will face an uphill task as international relations, in which Washington has been a predominant force, have become more unpredictable and disruptive. At this juncture, people around the world are worried about their health and want to be saved from Covid-19. They have to be contended with authoritarian regulations that would mitigate the virus, much to the chagrin of democratic governments.

Mr Blinken admitted that 'no single country acting alone, even one as powerful as the United States, can fully and effectively address these problems. But we'll also act with confidence, with the confidence that America at its best still has a greater ability than any country on earth to mobilise others for the common good'. That used to be true. However, after Mr Trump became US president, the country's reliability and leadership role dwindled due to his flip-flop statements and lies. America is no longer at the top of the world, it needs help from allies and friends.

Interestingly, other major powers with a similar sense of the common good have already made progress on that front. India, China and Russia, which have the capacity to produce vaccines, have already deployed so-called 'vaccine diplomacy' as the US focuses on its people. They have rolled out their locally made vaccines to allies and friends in the developing countries at no charge, knowing full well the great opportunity to win more international support and solidarity in times of plague while richer countries have overstocked vaccines for their citizens.

Within the region, both India and China are racing to provide the much-needed vaccines. For the time being, India has provided vaccines for neighbouring countries in South Asia, while China has focused on Southeast Asia and Africa. Both India and China have said that their vaccines are considered as public common goods. This trend will continue unabated.

Within Asean, there has been some discussion about 'vaccine diplomacy' as well. Under Brunei's chair, ASEAN is looking for ways to procure vaccines for the Asean citizens. At the moment, the ASEAN Covid-19 Response Fund has been identified as a source which the grouping can utilise. The fund, which has reached US$13.5 million last month, comes from contributions from ASEAN members and their dialogue partners.

In his testimony, Mr Blinkin expressed confidence that the US can 'out-compete China' and take on the 'existential threat posed by climate change'. In addition, the US can 'revitalise our core alliances and force multipliers of our influence around the world". All these are needed to counter threats posed by Russia, North Korea and Iran. He said the US will stand up for democracy and human rights.

Like Mr Trump, Mr Biden will not let loose on China's growing influence. But whether Washington can "out-compete" Beijing remains to be seen. After all China has closer geographical proximity with stronger economic and cultural ties. Indeed, it will depend on how the US can reboot its foreign policy and make their enduring presence in all dimensions felt towards the region. One thing is clear, the US and China have to cooperate more and more on global issues as their success and credibility depend on their mutual trust and cooperation.

The countries in Southeast Asia are watching the Biden administration for what the new policy impetus will during the first 100 days. Will it be old wine in a new bottle? The region is very diverse in terms of political and ideological systems and have different allies and friends. Last week, Mr Blinken moved in the right direction holding phone consultations with Thailand and the Philippines, two allies in the Indo-Pacific region, reaffirming closer cooperation for peace and stability.

It remains to be seen what will play out with Mr Blinken's diplomatic outreach to US allies in this part of the world and its overall ties with China. It is hopeful with the less hostile US-China rhetoric, both could identify more common global issues where they need to cooperate. Such a trajectory would allow their allies and friends to work together and provide a more conducive environment for all countries in the region to cooperate with the great powers instead of choosing side.