The Competition Act 2010--Issues and Development since Coming into Force 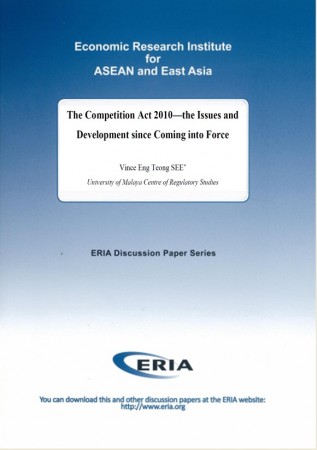 Competition law was almost unheard of in the first hundred years after the Sherman Act was passed. However, the number of jurisdictions with a competition law increased dramatically in the last 20 years. One of the countries that joined the rank is Malaysia when it passed Competition Act 2010 and Competition Commission Act 2010. Competition Act 2010 represents an attempt to reduce the hitherto European competition jurisprudence to a concise piece of legislation supported by other guidelines. This paper will attempt to examine the two pieces of legislation, and explore various issues, both normative and practical. It will also look at some development that has taken place since the law came into force in January 2012, some cases, and initiatives of the Commission.