Real and Financial Integration in Asia 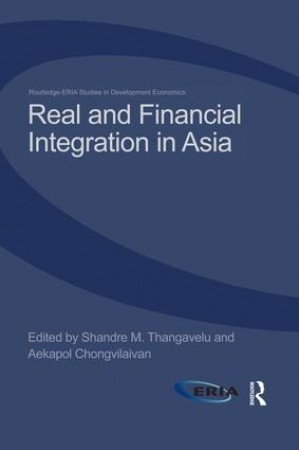 The first part of this study begins with chapters that address the measurement of regional integration compared with the engagement with the global economy and how this influences the aggregate behavior of the economies. The second part turns to consideration of the financial sector and the efficiency and performance of banking in the region. This allows a discussion whether, in the current crisis, the banking sector was an important channel of financial shock into real behavior. The third part turns to the corporate sector. Using data on firms, type of finance used by firms, its impact on their performance, and ownership structure influence over the productivity growth are discussed. Based on the findings, the book presents several policy recommendation and future research agenda for further economic integration in East Asia.