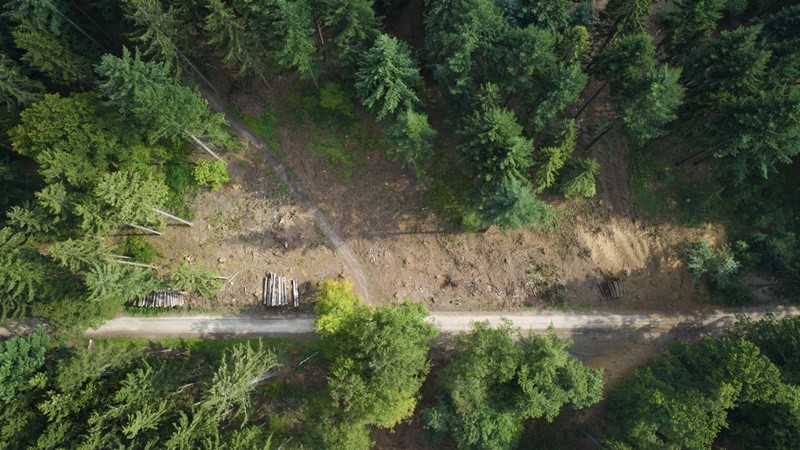 By Dr Han Phoumin, Senior Energy Economist: Even before the Russia–Ukraine war, the COVID-19 pandemic had brought the world economy into recession. Global oil demand also declined by about 8 million barrels per day in 2020 and 2021. OPEC+ agreed to cut output by 10 million barrels per day from May 2020 to April 2022. This led oil prices to rise to around US$75 per barrel in July 2021, which prompted OPEC+ to raise output again at the end of 2021.

Since Russia invaded Ukraine on 24 February 2022, the fear of rising oil prices has escalated globally. Russia accounts for 10 per cent of global oil supplies. Western-led sanctions removed this supply from the market, putting pressure on the oil supply-demand balance. The price of crude oil soared from US$95.42 per barrel to US$127.98 on 8 March before dropping back down to US$95.64 on March 16 and jumping back to US$111.70 on 14 April. The oil price is likely to remain elevated over US$100 per barrel throughout 2022. As a result, the gas price — which is indexed to the global oil price — has also experienced wild growth.

In addition to the immediate impact on energy costs, the shortage has implications for global energy security. High energy costs could distract efforts towards long-term decarbonisation, with the short-term agenda dominated by domestic energy security concerns for countries dependent on fossil fuels such as coal, oil and gas.

To stabilise the supply of oil and gas, the United States has led efforts to increase access to OPEC oil, initiated deals with Venezuela and announced the release of 180 million barrels from its Strategic Petroleum Reserve. But energy costs are still high, which affects the phasing out of coal as coal prices remain very competitive compared to natural gas. This is especially the case for hard-to-abate industrial sectors in East Asia and ASEAN countries, where coal is known to provide energy security, affordability, accessibility and reliability.

The Russia–Ukraine war is a wake-up call — not only for Europe, but for all countries needing secure energy sources. Sky-high energy costs have led countries to realise that they can no longer depend on imported fossil fuels, which may drive a shift away from fossil fuels altogether. For example, the International Energy Agency issued 10 measures to reduce the European Union’s reliance on Russian natural gas imports, including jumpstarting renewable wind and solar projects and maximising energy generation from existing low-emissions sources such as bioenergy and nuclear power.

It’s often said that necessity is the mother of invention, and in this sense the Russia–Ukraine war may have a silver lining by fast-tracking renewable energy enough to drive down costs over the next few years — far quicker than estimated. According to Steve Cohen, author of The State of the Planet, breaking dependence on fossil fuels is the only way to secure energy independence since ‘no sovereign state owns the sun’.

But fears of supply disruption and energy insecurity could also push some Asian countries to remain coal dependent despite their COP26 commitments. High oil prices could be an incentive to increase exports of traditional fossil fuels, leading to oil rigs being reopened and investment being funnelled into fossil fuels. These ‘temporary’ reopenings will likely result in rigs remaining open for years until oil fields are fully depleted, potentially prolonging the phasing-out of fossil fuels.

There is good reason to be concerned that countries may put climate change mitigation on the back burner while they focus on energy security by securing supplies of fossil fuels. If this is the case, the timeframe of phasing out the use of fossil fuels under the Paris Agreement and the goal of limiting global warming to two degrees Celsius will be impacted. Oil market concerns could last longer if the war continues and there is a lack of immediate alternatives to oil and natural gas. Any new investment in energy projects could take at least a year in the case of solar and wind, and potentially much longer for bioenergy or nuclear.

There have not been signs of countries backing off from climate change commitments yet, but policymakers need to be cautious in designing policies that may deter renewable investment. Countries should redesign energy policy to shift away from fossil fuel dependency over the long-term, beginning as soon as possible with large-scale investment in solar, wind and other clean energy sources. For many developing countries, the path may be slow, but it needs to be steady with actionable strategies to achieve decarbonisation and ultimately carbon neutrality.

This opinion piece was written by ERIA's  Senior Energy Economist, Dr Han Phoumin. It has been published in East Asia Forum, Eurasia Review, and The Jakarta Post.  Click here to subscribe to the monthly newsletter.