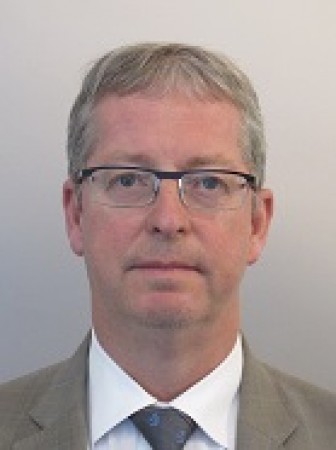 H.E. Mr. David Taylor, New Zealand's Ambassador in Indonesia and Permanent Representative to ASEAN visited ERIA Annex Office on 11 May 2010 and had a meeting with Mr. Hidetoshi Nishimura, Executive Director of ERIA.

Mr. Nishimura welcomed the new ambassador into Indonesia and ERIA and gave the ambassador a brief on current activities of ERIA. In particular, he recalled New Zealand's contribution to ERIA and its significance among the member countries of East Asia Summit (EAS), including Japan.

The ambassador expressed his keenness to understand ERIA's role in the ASEAN and stated that ERIA's economic research is of great value to governments in the region in their decision making processes. Mr. Nishimura briefed on ERIA's current works which included the Comprehensive Asia Development Plan (CADP), the AEC-ERIA Scorecard, the ASEAN Strategic Transport Plan 2010-2015 and the ASEAN Connectivity Plan.