Thailand-UN at 75: Peace and Security 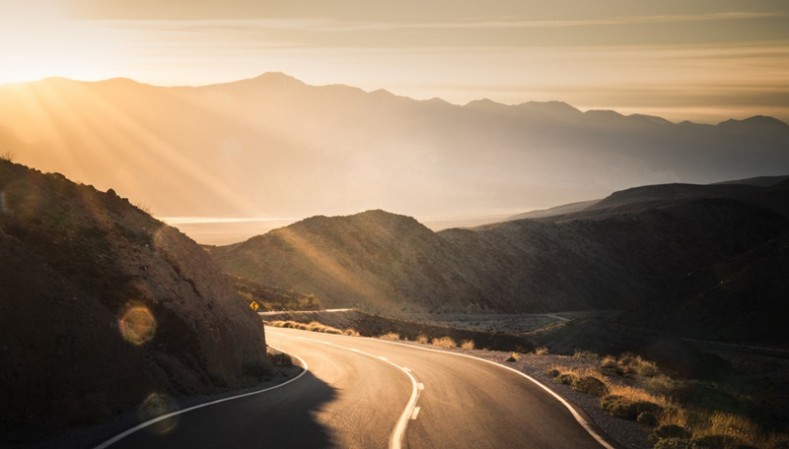 By Mr Kavi Chongkittavorn, Senior Communications Advisor:  There are a few things at which Thailand has excelled at the United Nations: Multilateralism, South-South cooperation, social development, women's empowerment, drug control, peace-keeping and global health security to name a few. But one notable achievement is the country's attempt to rid the world of dangerous nuclear weapons, very much to the chagrin of powerful allies and friends.

Thailand is proud of its contribution to the UN process to end the proliferation of all nuclear weapons in the world as part of a core working group set up in 2016 which pushed for the Treaty on the Prohibition of Nuclear Weapons (TPNW) that came into effect on Jan 22 this year. As such, nuclear weapons joined the ranks of chemical and biological weapons as weapons of mass destruction proscribed by international law. During the drafting process in 2016, Thailand and other members of open-ended working groups were under heavy pressure from their allies and friends. In particular, Thailand, as the chair of one working group, favoured a ban but was urged to take a more conciliatory line from friends which possessed their own nuclear deterrents. Nevertheless, the ban was subsequently adopted.

In a nutshell, it was a nice way for Thailand to express gratitude to the UN. Come Dec 15, the country will commemorate its 75th year of engagement with the UN. Thailand was the 55th member to join the world body. It was an important milestone in the country's efforts to protect its sovereignty against Western imperialism as well as the end of international isolation resulting from the World War II. At the time, the UN was the neutral sanctuary that helped the country to reconstitute itself and gradually become the nation it is today.

The country's spirit in promoting peace and security was rooted in its overall longstanding foreign policy objectives. In the most important mission after joining the UN, Thailand was one of the 16 nations which joined the international peacekeeping forces under the UN during the Korean War by dispatching 11,700 troops and 40,000 tonnes of rice during the three-year conflict. Thai troops suffered more than 1,200 deaths.

Since then, Thailand has been active in voting to support peace-related resolutions adopted by the UN. Records show that the country has tended to vote in a non-partisan way for peace and stability without fear or favour. As far as peacekeeping operations around the world are concerned, Thailand's stints have included Cambodia, East Timor, Bosnia-Herzegovina and the Iran-Iraq border. Some of these have made a good impression.

For instance, in the aftermath of East Timor's independence, Thailand played an important role in keeping the peace and in community building inside the fragile country. Gen Boonsarng Niempradit, a former Thai supreme commander, left a great legacy there when he commanded the UN Peace-keeping Forces in East Timor in 2001-2002 ahead of the election.

As of last year, well over 27,000 Thailand peacekeepers had been deployed in nearly 20 UN missions. Currently, in Southern Sudan, a unit of 273 military engineers is helping to improve such infrastructure as roads, bridges and housing for civilians. In addition, Thailand is a prime mover in promoting gender equality in UN peacekeeping forces, especially in the effort to increase the number of women peacekeepers from 3 to 10% and police peacekeepers from 10% to 20%. At present, seven Thai female police are taking part in the UN Military Observer Group in India and Pakistan as well as the UN mission in South Sudan.

Beyond peace and security, in all major speeches by the Thai leaders at UN-related conferences in the past two years during the pandemic, Thailand has called on all countries to build resilient and sustainable resources for future generations in three key areas. First of all, promoting equitable access to Covid-19 vaccines, which must be treated as a common public good and medicines through all-round efforts. In addition, advancing the sustainable development partnership through the "balance of all things" approach with the Bio-Circular-Green (BCG) Economy Model as the game changer to support the region's recovery efforts. The BCG is also the main theme of Thailand's chair of the Asia-Pacific Economic Cooperation 2022.

On issues related to human rights, Thailand has not shied away from accountability. The country's human rights records still need to be improved and concerned authorities must be transparent and show magnanimity. At the third cycle universal peer review (UPR) at the UN Human Rights Council in Geneva recently, Thailand received a total of 278 recommendations from 106 countries, with 194 immediately accepted and 84 deferred. The country has to give responses to these recommendations which were focused on political and civil rights. Several countries applauded Thailand's universal health coverage policy, which has been the key to the country's success in battling Covid 19.

Since 2011, after the first UPR review in 2011 and the second in 2016, Thailand has made progress in promoting economic, social and cultural rights, especially among vulnerable groups including women, children, the disabled, migrants and senior citizens. That still is not enough given the overall developments inside the country.

Finally, Thailand is currently doubling its efforts to bridge the digital divide and promote digital literacy and accessibility so that the country can move towards the 4IR economy. Digital rights for all. These milestones will help to ensure that no one is left behind in the aftermath of Covid-19. Within the next two years, all parts of Thailand should have access to high-speed internet. In addition, as a coordinator of Asean sustainable development policies, Bangkok will continue unchecked to strengthen cooperation in the implementation of the UN sustainable development agendas of 2030.

Thailand presently hosts around 40 UN-related agencies. Since 1947, Bangkok has been the headquarters of the Economic and Social Commission of Asia and the Pacific. As it marks 75 years of Thailand-UN ties, the country will remain committed to the world body without any compromise.