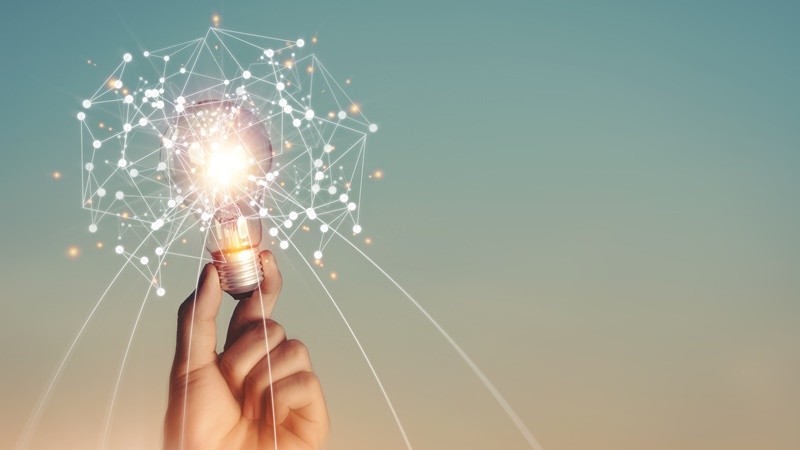 By Prof Jun Arima, Senior Policy Fellow for Energy and Environment: In March 2021, Japan marked ten years since the 3/11 Great East Japan Earthquake and the Fukushima nuclear disaster. All nuclear power plants in Japan were stopped and only a handful have been restarted after meeting new and more stringent nuclear safety standards. This has led to a significant loss of baseload power, which has largely been compensated by natural gas and coal. Since Japan has no domestic fossil fuel resources, its energy self-sufficiency ratio dropped to the lowest among OECD economies. As an island nation, Japan does not have pipeline or grid connections with neighbouring countries. All of this exposes Japan to higher geopolitical risk.

Taken together, Japan is the only country facing the so-called fourfold challenges: a lack of domestic resources, high dependence on the Middle East, high energy costs and high costs to further cut its GHG emissions.

In 2015, Japan put forward its nationally determined contribution (NDC) under the Paris Agreement, aiming at a 26 per cent reduction of GHG emissions from 2013 levels by 2020. This target was underpinned by an energy mix of 44 per cent non-fossil fuels (22–24 per cent from renewable, 20–22 per cent from nuclear) out of total power generation.

This energy mix was worked out to fulfil three requirements: restoring energy self-sufficiency to the pre-3/11 level of around 25 percent, lowering electricity costs and setting a GHG reduction goal comparable with other developed countries. Japan’s NDC was designed so that fossil fuel import costs could be reduced by restarting nuclear power plants and increasing renewable energy, thus absorbing the expansion of FIT (feed-in-tariff) costs.

Progress towards these targets is mixed. On the one hand, the share of renewable energy has substantially expanded thanks to generous FITs, but subsidy costs have mushroomed as well. On the other hand, restarting nuclear power plants has been slow. Out of 50 nuclear reactors, only nine have been restarted. If nuclear power stagnates and Japan still intends to achieve its NDC, its share of renewables needs to be further expanded, which will inevitably increase the already heavy FIT costs. Higher electricity prices would also reduce the international competitiveness of Japanese manufacturing.

In October, Prime Minister Yoshihide Suga announced Japan’s 2050 carbon neutrality goal, joining more than a hundred countries that have done so as of March 2021. Under the Paris Agreement, countries are increasingly under pressure to announce their 2050 carbon neutrality goals and upgrade their NDCs for 2030. Japan’s Ministry of Economy, Trade and Industry (METI) put forward the Green Growth Strategy as a blueprint for achieving the above goals. The strategy suggests decarbonisation of the power sector through a mix of renewables (50–60 per cent), nuclear and thermal plus carbon capture (30–40 per cent) and hydrogen (10 per cent).

It also emphasises the role of offshore wind, with introductory generation targets of 10GW by 2030 and 30–45 GW by 2040. Offshore wind looks promising and should certainly be explored, but Japan’s wind geography is not as fortuitous as some regions, such as the North Sea which has a 20 per cent higher annual utilisation ratio. Upward revisions of the NDC counting on offshore wind will inevitably lead to even higher electricity prices. While Japan has abundant geothermal resources, not all can be utilised since many are located in national parks under stringent restrictions on development.

Japan is now in the process of formulating its 6th Strategic Energy Plan. All of the above will inevitably influence this process and lead to revisions of the current NDC. Japan will likely refine its plan further as a participant at a US-hosted climate summit this month.

Japanese energy policy debates after 3/11 have been distorted by a dichotomous argument between renewables or nuclear. Reality calls for a more pragmatic approach that incorporates both and makes use of their respective advantages. Together with renewables, Japan should accelerate the restart of nuclear power plants in the short- to mid-term. Construction of new and more advanced nuclear plants should be an option for the 2050 carbon neutrality plan. It is also crucial to preserve and develop Japan’s nuclear power technologies and respective human resources.

There is no doubt that stricter safety regulations increase the costs of nuclear energy. Still, a significant volume of stable zero-emission power supply is a powerful tool to achieve decarbonisation. Nuclear energy also does not face the same system integration costs as renewables.

There is no perfect energy setup. Japan’s reality does not allow it to count on one or another energy source while ruling out other options. Seeking the best diversified mix is the right answer, and it is time for Japan to return to this pragmatism in its energy debate.

This opinion piece was written by ERIA's Senior Policy Fellow for Energy and Environment, Prof Jun Arima, and has been published in  East Asia Forum, and Eurasia Review   Click here to subscribe to the monthly newsletter.