Opinion Piece - Is the Pendulum of Globalization Swinging to the East? 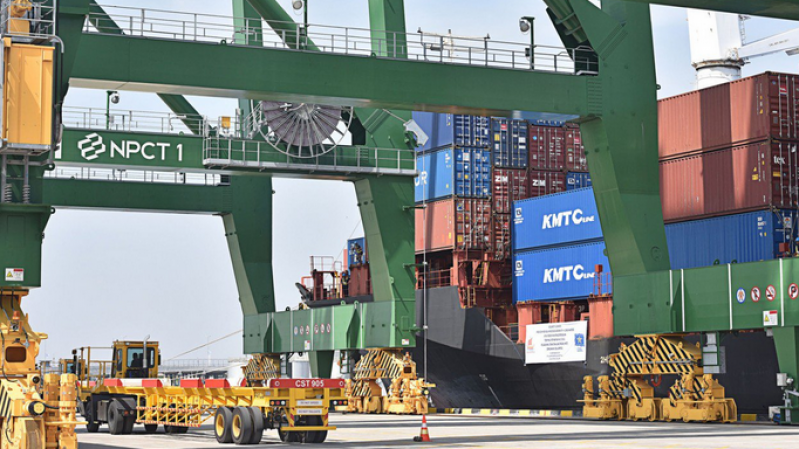 Globalization is facing a major test of sustainability in the west with trade protectionism and populism mushrooming, but the trend is unlikely to spread to East Asia, nor hamper the region’s steady trajectory toward deeper integration. The protectionist sentiment taking over in major economies hit Britain firmly in June 2016, when the country voted to exit the European Union. Brexit camp... (read the full article by using the link above)