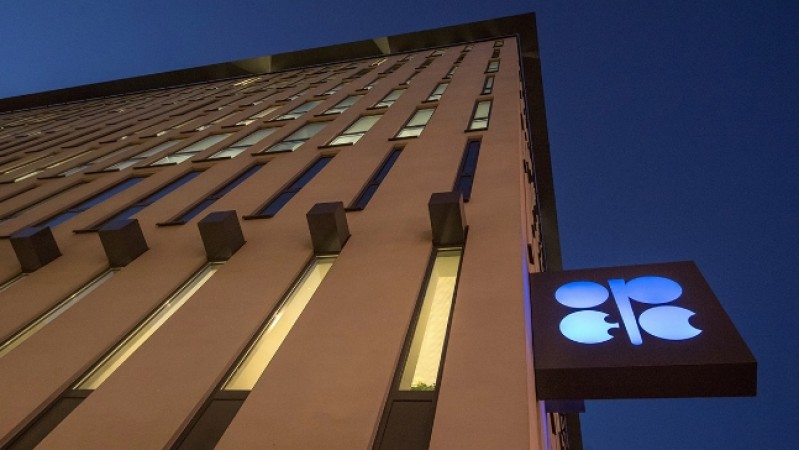 Note: This article was originally published in The ASEAN Post on 21 June 2018. ERIA's Energy Economist, Han Phoumin, was featured.

The chandeliered halls of Vienna’s Hofburg palace will be the venue for the meeting between leaders of the Organization of the Petroleum Exporting Countries (OPEC) as they decide on output policy amid calls by the major oil consuming economies of the United States (US), China and India to increase crude oil production and cool down oil prices. OPEC, which has been infamous for backing-out of agreed upon oil output targets has been over delivering on an agreement to slash oil production which has been in place since January last year – cutting approximately 1.5 times the promised output. (Read the full article by using the link above)

Photo caption and credit: The logo of OPEC is pictured at the OPEC headquarters on the eve of the 171th meeting of the Organization of the Petroleum Exporting Countries in Vienna, on 29 November, 2016. (Joe Klamar / AFP Photo)