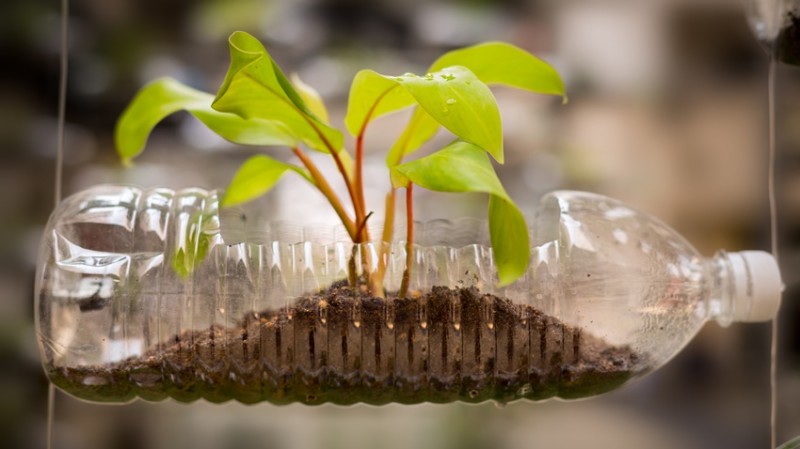 Three months before Suga’s announcement in July 2020, Japan entered a process of formulating the Sixth Strategic Energy Plan, which seeks to introduce new energy sources that will underpin its new NDC. A cabinet-approved version was submitted at the COP26 Summit in Glasgow.

Formulated in 2015, Japan’s previous NDC pledged a 26 per cent reduction of greenhouse gas (GHG) emissions from 2013 levels by 2030. Under this target, Japan’s total power generation was made up of a 44 per cent share of non-fossil fuels (22–24 per cent from renewables, 20–22 per cent from nuclear). This energy mix fulfilled three requirements: restoring energy self-sufficiency to around 25 per cent (surpassing pre-2011 Fukushima disaster levels), lowering electricity costs and setting a GHG reduction goal that was comparable with other developed countries. This NDC was designed to reduce fossil fuel imports and accelerate the adoption of renewable energy through Japan’s Feed-In Tariff (FIT) policy.

The 2030 target was formulated based on a bottom-up approach. The 2030 GHG emissions target was to be pursued with certainty, as it was calculated against existing policies and technologies. On the other hand, the 2050 goal was based on a top-down approach and committed Japan to an 80 per cent reduction in GHG emissions. It was regarded as a ‘vision’ or ‘aspirational direction’ amid multiple uncertainties. The differentiated use of the words ‘target’ and ‘goal’ further reflect the nature of these approaches.

Despite this, raising the 2050 goal from an 80 per cent reduction to carbon neutrality has almost eliminated these differences. At the 2021 Leaders’ Climate Summit hosted by the United States in April, prime minister Suga announced that Japan would aim for a 46 per cent reduction from 2013 levels by 2030 and continue strenuous efforts to meet a 50 per cent reduction. This target is not based on a bottom-up approach.

At the time of this pledge, discussions of a new energy mix were still underway. The Japanese Ministry of Economy, Trade and Industry (METI) allegedly advised Suga that the new target should be lower than a 40 per cent reduction, judging from progress towards Japan’s previous target. Still, Suga and Environment Minister Shinjiro Koizumi insisted on a figure close to 50 per cent for the sake of ‘consistency’ with Japan’s 2050 carbon neutrality goal. They also faced pressure from the United States and the United Kingdom as the COP26 Chair.

In other words, Japan’s bottom-up approach was replaced by a top-down approach. This implies that the 2030 target — set simply by linear back-casting from the 2050 goal — has come to be characterised by its aspirational and visionary nature. The non-binding nature of the NDC may have made it easier for Japan to support this more ambitious goal.

In July 2021, METI proposed a draft of the Sixth Strategic Energy Plan with a new energy mix in 2030 where non-fossil fuels will account for 56–60 per cent of Japan’s total power generation (36–38 per cent from renewables, 22–20 per cent from nuclear). Compared with the previously proposed energy mix, the share of renewable energy was substantially raised, while the share of nuclear was maintained. In addition, projected total power generation in 2030 was lowered from 980 GWh to 870 GWh.

These figures have been criticised as ‘playing a mathematical game’ and their feasibility is questionable. A higher share of renewables will increase the cost of feed-in-tariff (FIT) subsidies from 4 trillion yen (US$35 billion) to 6 trillion yen (US$53 billion), not including the additional costs of integrating intermittent renewable energy sources into the power system. The majority of flat areas suitable for solar power plants have already been exploited. Despite high expectations for offshore wind power, wind conditions in the seas surrounding Japan are not as favourable as those in the North Sea. Restarting nuclear power plants has been slower than expected.

Japan’s energy costs are the biggest concern. Japan’s marginal abatement cost for reducing GHG emissions is much higher than other developed countries. Japan’s industrial electricity tariff is already the highest among major countries, being two times that of nations such as the United States, China and South Korea. While METI assumes lower fossil fuel costs, partly compensating higher costs for subsidising renewable energy, ongoing fossil fuel price hikes make this assumption questionable. The Japanese government needs to regularly review the cost of implementing this energy mix and compare it with its major trading partners. Otherwise, the international competitiveness of Japanese manufacturing industries may be at risk.

If Japan is serious about reaching carbon neutrality by 2050, the construction of new and more advanced nuclear power plants is essential. Nuclear energy has its own challenges, namely widespread ‘nuclearphobia’ and soaring initial investment costs. For addressing the latter problem, regulated asset base policies deserve consideration.

The ruling Liberal Democratic Party has vowed to introduce Small Modular Reactors (SMR), which could make nuclear installation much more affordable. ‘Nuclearphobia’ is the most challenging part. While geopolitical and geoeconomic risks soar — and while Japan deepens its dependence on solar and wind energy, and inflows of Chinese panels, windmills and batteries — nuclear technologies deserve renewed attention.

This opinion piece was written by ERIA's Senior Policy Fellow for Energy and Environment, Prof Jun Arima, and has been published in  East Asia Forum. Click here to subscribe to the monthly newsletter. 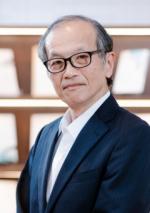