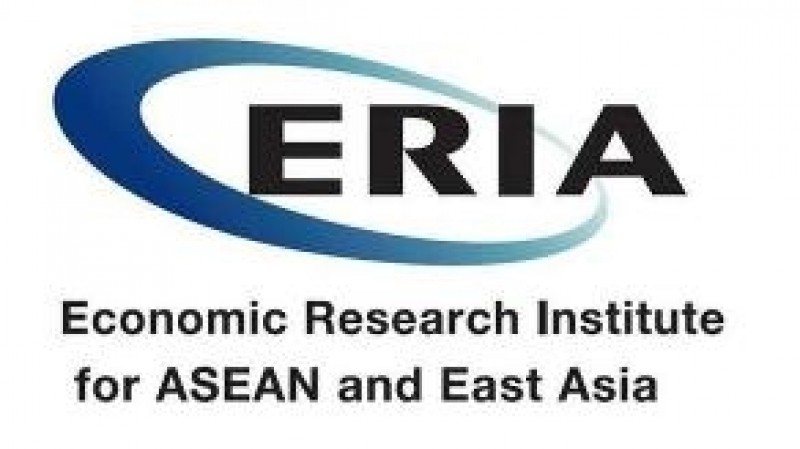 82. We are encouraged by the progress in implementing the Master Plan on ASEAN Connectivity (MPAC), which contributes to ASEAN integration and Community-building. We acknowledged that a better-connected ASEAN is imperative in promoting economic growth, narrowing the development gap and promoting greater people-to-people contacts, realising the Millennium Development Goals, and implementing the Post-2015 Development Agenda. In this regard, we welcomed contributions by our Dialogue Partners and External Parties and their initiatives such as Asian Infrastructure Investment Bank (AIIB) and Partnership for Quality Infrastructure which support the implementation of the MPAC. We also welcomed continuous efforts to strengthen public private partnership (PPP) in ASEAN through a pipeline of potential ASEAN PPP projects, such as the Economic Research Institute for ASEAN and East Asia's (ERIA) ASEAN PPP Guideline and a database on risk mitigation instruments.

83. We encouraged ongoing efforts by the ASEAN Connectivity Coordinating Committee (ACCC) to formulate a post-2015 Agenda on Connectivity which would be bold, visionary and contain practical and implementable measures contributing to a well-integrated ASEAN region. We looked forward to the convening of the 6th ASEAN Connectivity Symposium with the theme 'The Connectivity Agenda for an Integrated ASEAN Community' which will be held in Penang, Malaysia on 15-16 October 2015.

8. The Ministers welcomed the establishment of the Energy Research Network (ERIN) in September 2014 in Brunei Darussalam, comprising a network of research institutes and universities in the EAS region to promote joint research and development on energy. The Ministers noted that the Economic Research Institute for ASEAN and East Asia (ERIA) has commenced a study on promoting oil stockpiling and reinforcement of emergency response measures in EAS participating countries and welcomed the signing of a Memorandum of Understanding between ERIN and ERIA on 6 September 2014 in Bandar Seri Begawan to enhance collaboration between the two Institutes.