ERIA’s Director of Communications, Lydia Ruddy, Joins Board of Trustees of Fulbright Indonesia 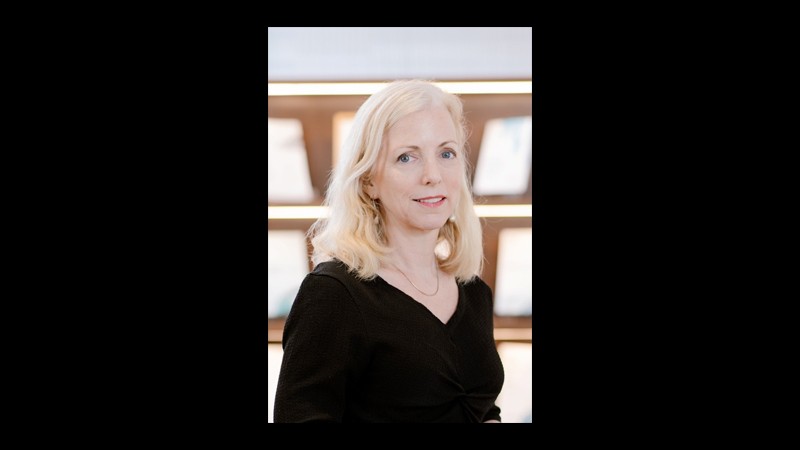 Jakarta, November 2020: The American Indonesian Exchange Foundation (AMINEF) announced the new members of the Board of Trustees, including the new American Ambassador to Indonesia, H.E. Mr Sung Y Kim. In joining the Board, Ms Ruddy brings her 15 years of experience of working across the public and private sectors in Indonesia.

‘It is a great honour for me to join the Board of this important institution. I completely agree with Senator Fulbright’s belief that people develop higher capacities for empathy and understanding by living and studying overseas. This is as important today as it was when the Fulbright program was created in 1946,’ commented Ms Ruddy who originally came to Indonesia on a Fulbright Grant in 2006. ‘Joining the Board brings me full circle and will allow me to contribute back to the programme that gave me such an incredible opportunity.’

‘The rapprochement of peoples is only possible when differences of culture and outlook are respected and appreciated rather than feared and condemned, when the common bond of human dignity is recognized as the essential bond for a peaceful world.’ (Senator Fulbright)

AMINEF is the binational Fulbright Commission for Indonesia. AMINEF’s many programmes for educational exchange have increased mutual understanding between the United States and Indonesia and strengthened the ties that unite our two countries. Since 1952, 2,815 Indonesians and 1,120 Americans have participated in exchanges. Approximately 80 percent of the Indonesians received graduate degrees at the masters or doctoral levels from American universities. The remaining 20 percent participated in non-degree exchanges administered by AMINEF.

Members of the Board of Trustees: