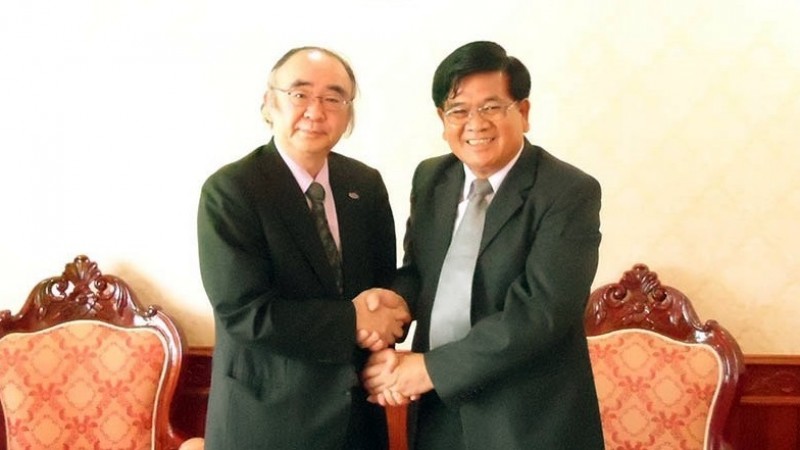 Lao, 15 July 2019: We are deeply saddened to hear that H.E Mr Soulivong Daravong, former Minister of Energy and Mines, Lao People’s Democratic Republic(Lao PDR), passed away on 15 July 2019. He served as ERIA’s first Governing Board member from Lao PDR from 2008 to 2009.

His contributions could never be forgotten. Our thoughts are with him and the family during this time of mourning.