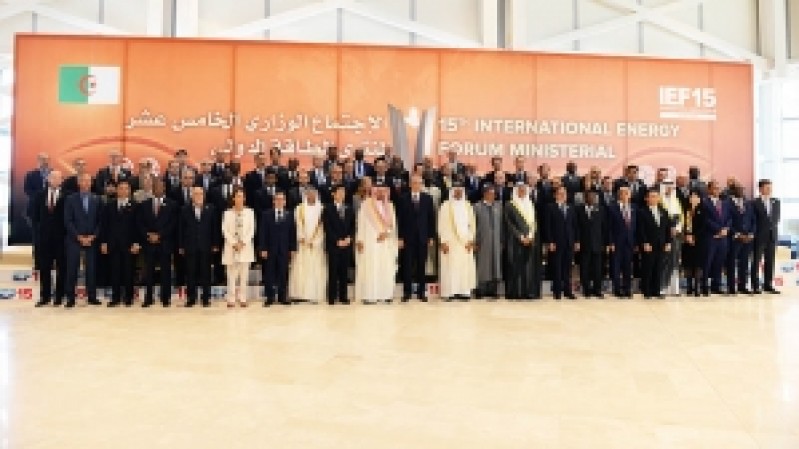 A delegation from the Economic Research Institute for ASEAN and East Asia (ERIA) attended the 15th International Energy Forum 'Global Energy Transition: An Enhanced Role for Energy Dialogue' in Algiers, Algeria, that was held on 26-28 September 2016.