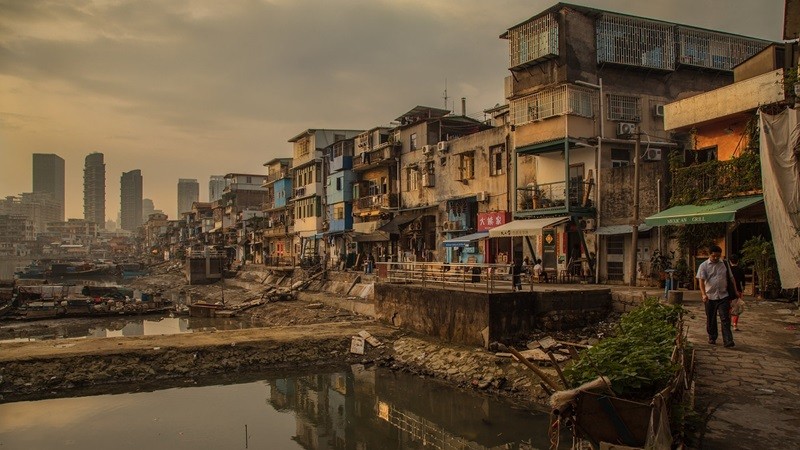 One startling figure about recent global growth is that 82% of all wealth created in the last year went to the top 1%. After focusing on economic growth for a number of decades, developed and developing countries alike have been increasingly concerned with equality. While globalisation has led many developing countries to higher levels of income, it has also increased economic inequality.

In Southeast Asian countries, indicators of inequality have been rising over the past fifteen years. Based on latest available estimates, the region as a whole lies towards the middle of the world distribution, behind Latin America and Sub-Saharan Africa. At the same time, growing backlash against globalisation has made populist policies that purport to address inequality more appealing to policy-makers, even if such policies may inhibit growth. However, without diagnosing the reasons for growing inequality, one runs the risk of adopting policies that are unhelpful at best and counterproductive at worst.

Why does structural change associated with globalisation and economic growth exacerbate inequality? One way to make sense of this is that some individuals are in a better position than others to take advantage of opportunities created by globalisation. As economies become more market-based, education and cognitive skills become more highly rewarded. Such individuals inevitably gain a larger share of the economic pie. In that case, the best policies to tackle inequality would be to help the disadvantaged group gain the necessary skills to compete. But this is easier said than done as many of the factors that determine an individual’s ability to benefit from globalisation may not easily be addressed.

In the academic study of labor economics, it is customary to abstract workers as bundles of distinct characteristics. Each of these characteristics are rewarded to a greater or lesser degree by globalisation. From this perspective, individuals that benefit most are those that have attributes that are rewarded the most by globalisation. We could divide these attributes into three broad categories, depending on their responsiveness to policies.

The first type includes characteristics such as cognitive and non-cognitive skills that are easily observable and therefore can be improved through good government policy. These skills provide individuals with ability to solve complex problems, use latest technology, and become more productive. Skills earn a premium in the globalised labor market, and government policy could help individuals gain those skills by targeting early childhood health and improving education quality.

We could put entrepreneurship and motivation in the second category: these so called “soft” skills that are harder to measure and therefore harder to influence by policy. Individuals who naturally acquire these will take advantage of the new opportunities created by globalisation. Still, one could envision designing appropriate training programs for such skills even if the effectiveness of such policies are difficult to quantify.

The third category includes factors such as social hierarchy and personal connections that are part of the cultural and institutional fabric of society and evolve slowly over time. Multiple academic studies have found the important role played by family connections in accessing well-paying jobs, particularly in the government sector. If globalisation rewards these characteristics more than the first two, then inequality can be chronic and harder to rectify.

What explains the disparity in these characteristics across individuals and groups within a country? One reason could be historical inequality. Due to negligence or discrimination, policies of the past benefited some groups but not others. The social elite enjoyed a privileged position that gave them access to education, which they passed down to later generations. Education may not have conferred large economic benefits in an agricultural society that is a common feature of early stage of development, but did open up doors to greater income and wealth after the economy became increasingly market-oriented.  As a result, the elites (and their children) were simply in a better position to take advantage of opportunities created by globalisation.

Privileges of the past will carry over even after overtly discriminatory policies may have been eradicated. As these privileges also get rewarded in the globalised world, we can expect inequality to surge initially as the old elites get greater benefits. However, with appropriate policies, such differences in skills across groups can be diminished over time, which should lead to lower inequality in the future. Directing greater social spending towards historically underserved groups may be the best policy tool.

In a more pernicious case, historical elites could derive more benefits not because of the differences in skills, but because of their position themselves, which falls under the third category of factors discussed above. Previous elites hold positions of power in the government and private sector, which could lead to adoption of policies designed to sustain the status quo. If such influence is the main source of growing inequality, it can be much harder to address by changes in economic and social policies. An effective solution would require dismantling the institutional structure that props up elites. In that case, adopting populist policies placates the electorate but avoids taking meaningful steps to address institutional problems.

All things considered, achieving equality of opportunity should be the goal of social policies. However, when making the difficult choice of which economic growth strategy to pursue while maintaining a more egalitarian distribution of income, it is important to diagnose the most likely cause of inequality. If the increase in inequality is merely transitional, then it is better to focus on achieving the fastest possible growth. However, if there are structural problems that are likely to prolong inequality indefinitely, then it may be necessary to address those problems first. The move towards greater globalisation is better for everyone, but this must be accompanied by social policies that seek to right the historical injustices that act as current barriers to some groups. 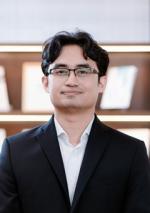 Rashesh Shrestha is an Economist with research interests in labor markets, economic development, and human capital investment. At ERIA, he conducts academic research and leads policy-oriented research projects on a wide range of themes including human capital, education, global value chains, trade facilitation, regulatory management system, and financial inclusion. Prior to joining ERIA, he was an Associate Lecturer at the Australian National University. He earned his PhD from the Department of Agricultural and Applied Economics at the University of Wisconsin-Madison. He is originally from Nepal.