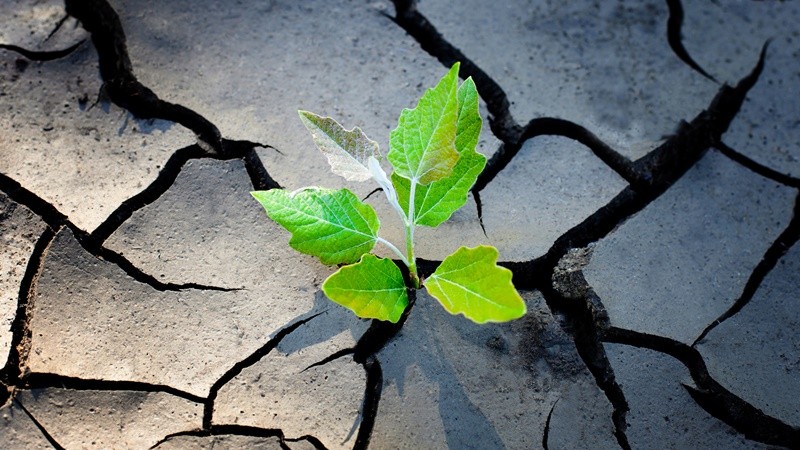 By Mr Kavi Chongkittavorn, Senior Communications Advisor: On the inspiring theme of ' We care, we prepare, we prosper' , Asean's smallest member is taking on a humongous responsibility to see to it that the ASEAN Community will emerge from the current Covid-19 pandemic stronger and better than before. With a population of less than a half-million, Brunei Darussalam hopes to rejuvenate the community of 655 million citizens during this tumultuous year.

As the region's longest-reigning head of state, Sultan Hassanal Bolkiah has been the steward of this tiny nation since October 1967. One week after becoming an independent nation in January 1984, Brunei opted to become the grouping's sixth member. Since then, this Sultanate has been the most loyal and steadfast member without any of the policy shifts or aberrations that have been symptomatic of other bigger colleague nations.

In interviews with former diplomats dealing with ASEAN, all testified to Bandar Seri Begawan's sincerity in leading ASEAN in a more humble and holistic way. Taking up its fifth chairmanship during this time of great uncertainty, Brunei will encounter a series of formidable challenges in uniting all ASEAN members to implement the action plans agreed upon, especially those related to Covid-19 economic recovery, promoting Asean centrality as well as navigating the grouping through the high seas of the superpowers' strategic competition,

One ASEAN diplomat recalled the chair's tenacity in 2013 during the 46th Asean annual meeting, noting Brunei's perseverance in achieving ASEAN consensus on the South China Sea dispute, particularly those words written in the joint communique. It took more than 12 hours after the end of the ministerial conference before the ASEAN senior officials could agree on the communique.

In 2013, Asean and China also commemorated the 10th anniversary of their strategic relations. As such, Brunei had to engage the grouping's most important ties in ways that would not jeopardise future cooperation with Asean and its own position. It was also a year of big disappointment as former US President Barack Obama could not attend the 8th East Asian Summit due to the last-minute US government shutdown. Sultan Bolkiah had earlier been at the White House and personally extended the invitation.

At the time, any delay in releasing the final joint communique at the end of Asean's meeting would have immediately tarnished the host's credibility and displayed divisiveness among members over key sensitive issues. But Brunei was determined to overcome the mishap in Cambodia a year earlier when the chair blocked the communique, a move that created an uproar as it was the first time in the bloc's history for such a practice.

Fortunately, Brunei was able to consolidate the Asean positions which were well stated in the ASEAN six points of principle related to the South China Sea dispute. The statement was issued three weeks after the absence of ASEAN communique and since then the ASEAN members have been extraordinarily patient in striving to reach consensus on sensitive issues, in particular the South China Sea, to avoid the Cambodian syndrome.

Indeed, taking up the leadership role at this crucial period, Brunei's role will be closely scrutinised as some ASEAN members have questioned the capacity of small members to resist mounting pressure from major powers. Today is a far cry from yesteryear when the Sultanate needed to join ASEAN to provide a security shield while it began the process of integration with ASEAN as an independent Islamic country. However, Brunei can now stand on its own feet and lead ASEAN.

At the recent meeting of senior economic officials, the chair outlined a set of 10 deliverables that encompass the whole gamut of Asean comprehensive cooperation covering three strategic thrusts -- recovery, digitalisation and sustainability.

Within the recovery thrust, four objectives were identified: to streamline non-tariff measures, the post-Covid 19 Asean tourism plan, Asean investment facilitation and the launch of negotiations on the Asean-Canada free trade arrangement.

The second thrust is all about digitalisation. The chair will work on the implementation of the ASEAN Agreement on E-Commerce, 2021-2025 and the regional action plan on the implementation of the Norms of Responsible State Behaviour in Cyberspace. This will allow the ASEAN members to promote a seamless e-commerce environment in a safe and secure way.

The objective of the sustainability thrust is to promote food and agriculture security including the improvement of small and medium-size enterprises' standards and qualities to compete internationally. Two important documents are to be deliberated by the Asean leaders -- the Framework for circular economy and the ASEAN Joint Declaration on Energy Transitions and Energy Security. In addition, there will be key recommendations on the challenges and opportunities brought about by the intensive use of minerals in the future.

While the 10 economic deliverable are clear and doable, it will be more difficult to pinpoint the possible outcomes in political and security areas. At the planned video conference of the ASEAN foreign ministers retreat on Jan 21-22, they will discuss regional and international issues that will test Asean centrality and unity.

Given the current circumstances, the bloc's relations with major powers will be of paramount importance and probably top the agenda for discussion. First of all, the US-China rivalry has shown no sign of subsiding despite some softening of the vitriol. Brunei has a good record in handling relations with the big two. Sultan Bolkiah has respect and political clout and most importantly, the oil-rich nation does not have the so-called "small nation but big power" syndrome. Therefore, it is in a better position to pursue diplomatic brinkmanship on the behalf of ASEAN.

Second, the fate of the code of conduct for the South China Sea is hanging in balance. Covid-19 delayed further deliberation on the planned second reading of the first draft during Vietnam's chairmanship. It is incumbent on the current chair as well as the incoming coordinator, Myanmar, to raise the bar and ensure that the much-awaited code of conduct can be completed this year.

The three-year timeline (2018-2021), initiated by Chinese Premier Li Keqiang, is now in limbo due to the slow-pace of negotiations over the draft. To complete the code of conduct, both China and Asean have to expedite the negotiating process with stronger political will at this juncture. Brunei, which is celebrating its 30th anniversary of diplomatic ties with China this year, will again play a pivotal role to see through this sensitive issue. China's desire to upgrade its status from strategic partnership with Asean to "comprehensive strategic partnership" also hinges on the progress of the code of conduct.

This year, after Brexit, the status of the United Kingdom as a full dialogue partner of ASEAN is also a hot issue. ASEAN has placed a moratorium on the number of dialogue partners for the past two decades. London has expressed a strong desire to become a dialogue partner as soon as possible. So far there is no consensus as some members fully support the UK's admission now as a special case. The other two groups are those that prefer lifting the moratorium prior to making the decision as well as those that want more time to consider the application. Obviously, there will be consequences whatever decision Asean chooses to make. Lest we forget, Pakistan, still a sectoral dialogue partner since 1992, leads a long list of countries wanting to become dialogue partners.

Brunei is hoping that the regional and international environment will be conducive to domestic recovery from the pandemic. Any external distraction resulting from major powers' competition will not be welcomed. With the pandemic at a later date, the chair would like to host face-to-face year-end Asean-related summits with the leaders from ASEAN and dialogue countries.