Book Release: Voices of ASEAN: What Does ASEAN Mean to ASEAN Peoples? 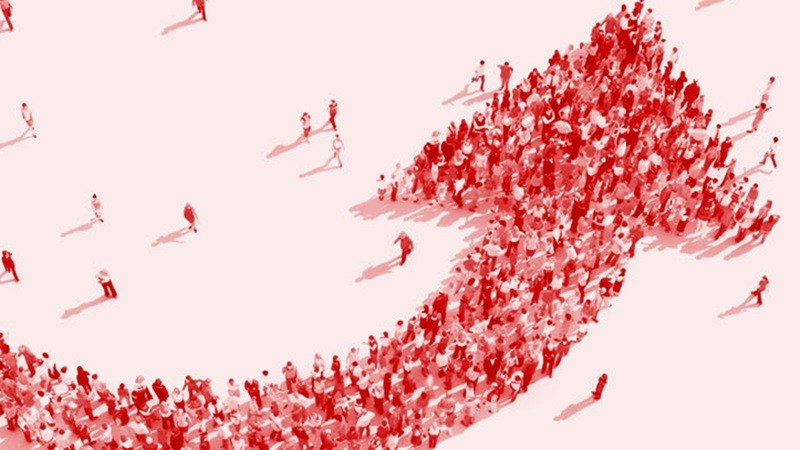 The Economic Research Institute for ASEAN and East Asia (ERIA), in collaboration with the Philippine Government, has embarked on the [email protected] Project as part of the commemorative events to celebrate ASEAN's 50th anniversary in 2017.

In honour of ASEAN Day 2017, ERIA is releasing this second volume of the five-volume commemorative publication produced under the [email protected] Project, entitled Voices of ASEAN: What Does ASEAN Mean to ASEAN Peoples? which presents the results of an ASEAN-wide survey of 2,322 respondents' aspirations, expectations, concerns, and hopes for ASEAN.

Some of the key findings of the survey include: