ASEAN: Where US, China can Reconcile? 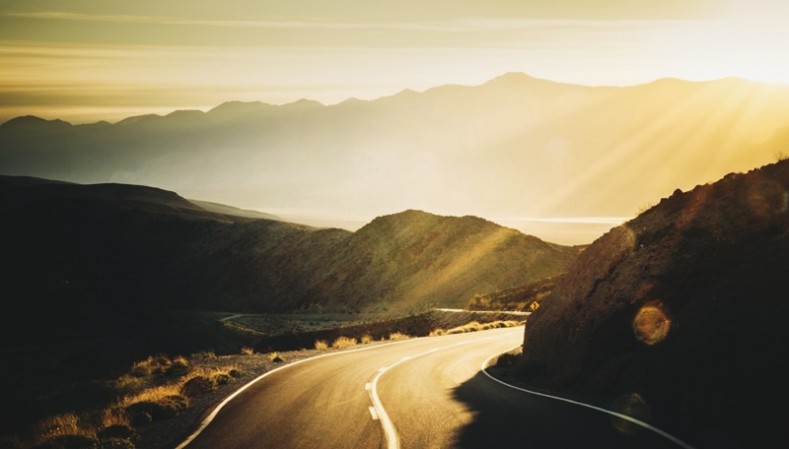 By Mr Kavi Chongkittavorn, Senior Communications Advisor:  Southeast Asia is unenviably the region to which the major powers, be they the US, China, the European Union, India, Russia, Australia or Japan, are according to the highest priority at this juncture. All of these countries are on the same page as far as ASEAN is concerned. An ASEAN that is stable, peaceful, and focused on regional economic integration would be beneficial to the international community. This trend is in reverse in other parts of the world.

The US-China rivalry has divided Europe, South America, and the Pacific islands, while Asean still holds on to its founding fathers' principle of not siding with any power, big or small. For the past five decades, the bloc has continued to reject the oft-mentioned plan to form a collective military coalition. Instead, ASEAN has chosen to play the role of peacemaker. Quite often, the grouping has been severely criticised for its discreet and non-military actions.

Obviously, the Russia-Ukraine war is an extremely difficult situation for ASEAN members to navigate. Despite their different views and adopted measures, ASEAN has so far managed to collectively agree on a common position as stated succinctly in its statements on March 3 and April 8, calling for a ceasefire, peace talks and humanitarian assistance.

As the war continues, there are still opportunities to make peace outside Europe. Since the war began on Feb 24, all concerned parties have been talking about the possibility of a diplomatic solution. Today, the window that was wide open during the first 100 days is closing. In the coming weeks and months, conflicting parties have to think outside the box about the possibility of utilising multilateral forums, which will be held in three ASEAN countries in the next few months.

When Bangkok hosted the ministerial meeting for trade last month, the six democracies boycotted the planned joint statement and issued their own. The statement was a symbolic move necessitated by the war zone. Thailand was on the receiving end. Bangkok chose to play down the discord, instead of focusing on what the Asia-Pacific economies agreed on regarding trade and investment in the post-Covid-19 scenario.

For the sake of US-China relations, at the multinational security forum, the Shangri-La Dialogue, in Singapore last week, the first face-to-face meeting between US Defence Secretary Lloyd Austin and Chinese National Defence Minister Gen Wei Fenghe took place. Despite much-anticipated exchanges of tough rhetoric, there was one positive outcome -- both sides need more dialogue in the near future. At this juncture, whatever their leaders said, they had in mind the domestic audience. So, they put on a brave face while the Russia-Ukraine conflict is still raging.

Doubtless, China continues to reiterate its well-known position that Beijing would respond resolutely with countermeasures of its own if anyone wants to make use of the Ukraine war to undermine China's interests, especially regarding the future of Taiwan. On the US side, Gen Austin made a strong point of Washington's opposition to any unilateral changes to the status quo over the Taiwan Strait. Washington also reiterated its respect for the one-China policy.

US and Chinese leaders will have ample opportunity to fine-tune their relations amid a friendly environment in ASEAN. At the upcoming 29th Asean Regional Forum (ARF) on Aug 5 to be held in Phnom Penh, the two countries will join the other 25 Asia-Pacific members to discuss confidence-building measures and preventive diplomacy, the two elements that are urgently needed.

Lest we forget, it has been at the ARF forum that the US and China learned more about each other's divergent and common views that have led to better understanding. Most importantly, they have learned to coexist and cooperate. At the time, the West, in particular the US, wanted to engage China as it was rising gradually. Next year, the ARF will commemorate its 30th anniversary, with Indonesia as the host, and more intensified engagements are expected among them and other members. Many activities are planned to reduce tensions and increase mutual trust and confidence.

At the ARF senior officials meeting on June 9 via video conference, to prepare for the future challenges, all members agreed to boost the funding of the ARF activities with ASEAN as the core. Each ASEAN member and dialogue partner is encouraged to chip in. At the moment, ASEAN is working on the terms of reference for the ARF Fund.

In a related development, Singapore Defence Minister Ng Eng Hen reiterated that US-China relations are too complex to be resolved in one meeting. Certainly, after their first encounter, both sides will need more dialogue, for which ASEAN has a safe space for both of them to talk and cajole, ie, the East Asia Summit in Phnom Penh, the G20 summit in Bali and the 2022 Asia Pacific leaders' meeting in Bangkok. All three summits will be held between Nov 10-19. If they so desire, they can hold many bilateral meetings in this period.

Japanese Prime Minister Fumio Kishida praised the role of ASEAN in his keynote speech at the Shangri-La Dialogue for upholding unity and centrality to ensure growth while maintaining diversity and inclusiveness. If the world's third economic power has such strong trust in ASEAN, it is about time that Asean expanded its role to reduce US-China tensions and improve their relations.