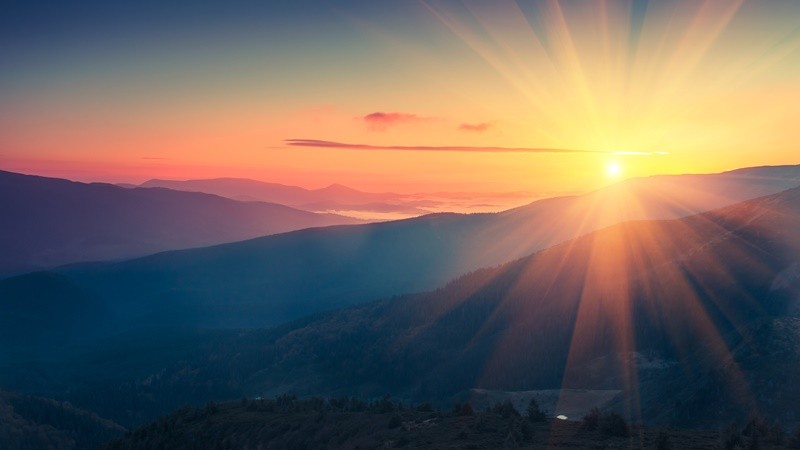 By Mr Kavi Chongkittavorn, Senior Communications Advisor: Japan's recently announced new economic doctrine towards Asia has two dimensions. The first has Asean at its core. The second is all about broader Asia which includes China, South Korea and India without naming them. Indeed, this time Japan wants to ascertain that its new policy approach is the outcome of its own regional assessment based on more than five decades of developmental engagement with the region.

Ahead of his recent three-nation visit to Thailand, Singapore and Indonesia, Koichi Hagiuda, Minister of Economy, Trade and Industry (MITI), outlined a whole new approach with the so-called "Asia-Japan Investing for the future initiative". It deserves close scrutiny as it is not very often that Japan comes up with such a comprehensive and forward-looking policy aimed at uplifting ties and cooperation with recipient countries.

If Mr Hagiuda's speech was any indication of what's to come, Japan's engagement with Asean will be a bit different from now on. Overall, Mr Hagiuda, who made his first official visit to Southeast Asia two weeks ago, pointed out that the initiative has two key priorities. First of all, it is aimed at improving the attractiveness of the region as a hub of global supply chains and secondly, at creating innovation to enhance sustainability and solve social challenges.

Under this initiative, Japan will invest in Asean to strengthen the supply chain by transforming the grouping's capability as an important hub and increasing its attractiveness. "A stable and predictable Asean attaching importance to free trade and multilateralism offers a high value in an era of uncertainty," he noted.

These priorities stem from years of engagement with the countries in Southeast Asia. After more than half a century of developmental assistance, Japan is eager to engage as an equal partner and co-creator of new ideas with Asean members. Japan's ties with the region have gone through ups and downs. After World War II, Japan gradually built up a war-ravaged economy to become a leading industrial nation.

By the 1970s and through the 1980s, Japan began to roll out its development aid to promote trade and economic cooperation. Learning from the region's anti-Japan economic activism of that period, Japan since then has been more sensitive to local needs and demands from stakeholders.

The earlier government drive of investing in key manufacturing industries in the region, especially automobiles, had by the early 1990s been given a big boost by the private sector. Major automobile companies lined up to invest in the region. Thailand has been one of the recipients of investment from top brand automakers. This trend continues unabated.

Mr Hagiuda pointed out that the traditional cooperation between Japan and Asean had changed significantly from auto manufacturers to more innovative production as these are the new trends that Japan is now focusing on.

With the pandemic still raging like a wild bull, Japan is attempting to build more secure relationships with the countries in the region. The policy makers in Tokyo have realised that without durable solutions to common challenges faced by the region, its own economy would suffer too.

That helps explain why the new initiative places emphasis on creating a foundation for a sustainable economic society through the region's ability to co-create new ideas and innovations.

Obviously, Japan envisages a strong commitment from Japanese companies to help find solutions for the challenges facing the region, especially those related to climate change, alleviating poverty and securing jobs, on which Japan and Asean could work together.

In addition, the energy transition initiative in Asean is another of Japan's new moves to support the bloc. Japan, in cooperation with the Jakarta-based Economic Research of East Asia and Asean (ERIA), is working on an individual roadmap for each Asean member, taking into account its geographical conditions, economy and energy status.

According to Mr Hagiuda, this initiative will provide US$10 billion (330 billion baht) in financial support and capacity building for technology and projects based on the roadmap for carbon neutrality. During his three-nation tour, Mr Hagiuda also said that Japan will help provide 50,000 jobs for Asean workers in digital technology and other fields at Japanese companies in the next five years. The move demonstrates Japan's commitment to promoting stability and prosperity in the region.

The second dimension refers to the wider area encompassing Asia. In his speech, Mr Hagiuda surprisingly preferred to use this traditional geographic depiction, not to be confused with the much-touted Indo-Pacific. The latter one has been politicised and over securitised. Japan's version of Indo-Pacific framework is geared toward developmental cooperation, and it is the only dialogue partner that signed a cooperative agreement with the grouping's Asean Outlook for the Indo-Pacific.

It is clear from the speech Japan does not want to add fuel to the fire of currently strained ties with both China and South Korea. At the weekend's summit between President Joe Biden and Prime Minister Fumio Kishida, one of the main discussion topics was the rise of China and its impacts. But Japan's new economic initiatives have a long-term vision covering broader Asian countries.

It is hoped that when Japan's overall ties with China and South Korea improve, these further strengthened relations will yield positive results for the regional economy.

More than officials would like to admit, the current stalled relations have caused enormous economic losses to all concerned. The new doctrine is essentially aimed at speeding up the region's recovery within the context of a new post-pandemic global economic landscape.