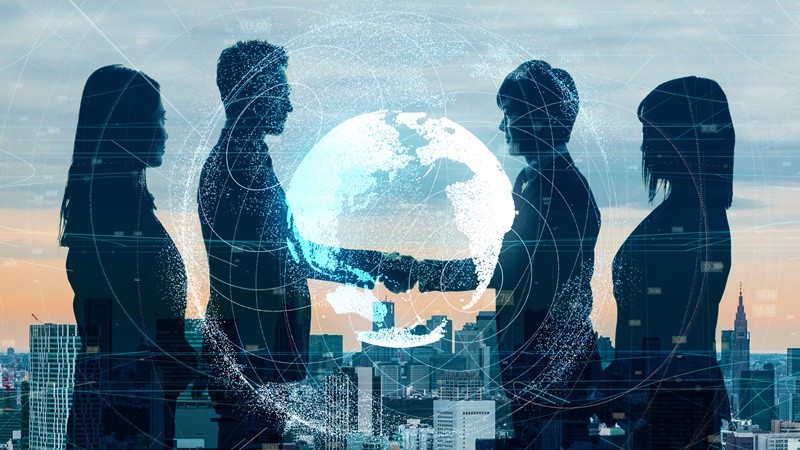 By Mr Kavi Chongkittavorn, Senior Communications Advisor: The Bangkok-based diplomatic community breathed a sigh of relief following the announcement of the new cabinet on Aug 5. One of the major reasons was that Foreign Minister Don Pramudwinai was staying on with the added role of deputy prime minister, making him one of the most powerful cabinet members at this juncture and post Covid-19. With a tenure of five years, Mr Don is now the longest-serving living minister overseeing the country's foreign policy.

For months, it had been speculated that he would retire as foreign minister due to poor health and take up a position as an appointed senator. However, as if to prove the political pundits wrong and quash all speculation, Prime Minister Prayut Chan-o-cha decided to show that Mr Don has his unwavering support. One political insider in the Government House said that Mr Don was asked by the prime minister to stay on to help him in these uncertain times. But beyond that, there are quite a few reasons why Gen Prayut made the decision to keep him in those positions.

First, as Gen Prayut was preparing the first reshuffle of his fragile cabinet, he faced a huge dilemma as two familiar faces, Deputy Prime Minister Somkid Jatusripitak and Foreign Minister Don were about to leave his team. Mr Somkid was the frontman for the economy and Mr Don for external relations. In addition to Gen Prayut, the duo had been the face of Thailand during the military-installed government and later in the civilian government.

With a new and unfamiliar economic team on the drawing board, Mr Don suddenly became an indispensable cabinet member who could provide a sense of continuity in the country's ties with foreign countries. Thailand has overcome international isolation imposed by the West and subsequently managed to normalise ties with them. Both the US and European Union, the main critics of Thailand, acknowledged progress was made on the human rights front, especially in human trafficking and modern slavery in the fishing industry. Thailand hopes to move to Tier 1 next year in the Trafficking in Persons report, after years of prosecuting wrongdoers. After a long delay, Thailand and the EU have begun discussing a mutual free trade agreement after the former's comprehensive fisheries reform and successful fight against illegal, unreported and unregulated fishing.

By promoting him to deputy prime minister, Mr Don would be able to carry out assigned tasks, both domestically and abroad, with greater authority. If need be, he could now also represent the prime minister himself. That is exactly what Gen Prayut needs at this critical time. From now on, the prime minister will be focusing on internal political dynamics involving serious societal reforms which will determine his future legacy. During the pandemic, his leadership style has changed dramatically -- he appears more mellow, less assertive and more willing to listen. Under the military regime, his performance was looked down on and he was treated as a dictator. Now that he runs a civilian government, he seems to want to do the right thing, as the new history of Thailand is in the making.

Second, Gen Prayut is still grateful to Mr Don and the Ministry of Foreign Affairs (MFA) for the success of Thailand's Asean chairmanship last year. The outcome continues to resonate well publicly and helped to raise the country's regional and international profile, the PM's own included. Indeed, the prime minister spent the second half of last year further consolidating his position.

In retrospect, he was able to deliver on the Asean roadmap prepared by the MFA almost in its totality, the only exception being the signing of the Regional Comprehensive Economic Partnership (RCEP) due to India pulling out at the last minute. The agreement will be signed in November in Hanoi, during the 37th Asean Summit. Under Thailand's chairmanship, Asean has strengthened further its centrality through the Asean Outlook for the Indo-Pacific framework as a mean to engage all major powers to achieve common development goals.

Third, the MFA is working diligently to repatriate Thais stranded by the pandemic. In the next two months, at least 15,200 people are going to return. Around 67,000 Thais have already come back between April to the first week of August. With its limited resources, the 584 officials working in 99 missions in 67 countries, covering 180 countries, have to work overtime. A few of them have already contracted the virus.

Given the current focus on imported Covid-19 cases, the MFA has been under close scrutiny and frequently targeted for criticism, especially when there were outcries from Thais overseas. For the time being due to the pandemic, the Public Health Ministry has placed public safety and security ahead of diplomatic protocol, causing uneasiness among the country's friends. A limited number of Thais and foreigners are allowed in each week, with a long list of visitors wanting to enter Thailand. It is hoped that in the coming days, as the easing of lockdown continues, better coordination and sharing of resources will help eliminate the "silo" mentality in dealing with foreign visitors.

Finally, Gen Prayut is confident of Mr Don's political survival and staying power. As such, in the long haul, having Mr Don as his right-hand lieutenant is pivotal to carrying out the country's diplomatic agenda and economic recovery in the post-Covid-19 world. Thailand is pursuing a proactive economic diplomacy by expanding its connectivity with neighbouring countries, both in the Mekong sub-region and Asean. The prime minister also wants to see similar success with the upcoming two important international events, the Bay of Bengal Initiative for Multi-sectoral Technical and Economic Cooperation for 2021-2022, with Thailand as chair, followed by the next Asia Pacific Economic Leaders (Apec) Meeting.