The Role of China, Japan, and Korea in Machinery Production Networks 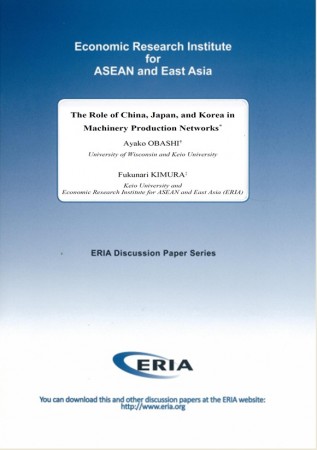