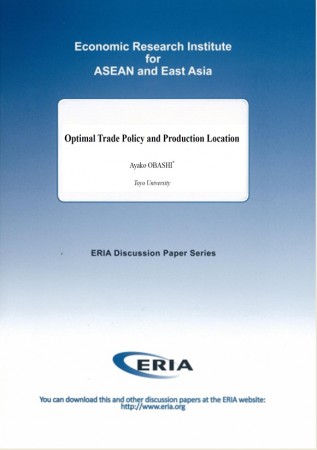 The paper features the assembly-relocation effect and the production-chain effect to explain incentives behind the Nash trade policy intervention with cross-border un-bundling of production processes: first, a government sometimes would use an import tariff and/or export tax as a way to shift the location of the final assembly in its favor, forcing an inefficient location, so that, conditional on the assembly relocation, it can maximize its ability to manipulate the terms of trade. Second, a rise in the tariff/tax on inputs could push up the world price of the final good through the production chain.