A Spark Beyond Time and Place: Ogawa Shinsuke and Asia 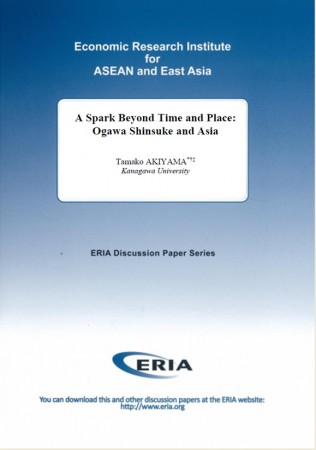 One of the most important documentary film-makers of the post-war period, Ogawa Shinsuke, had an enormous impact on film-makers across Asia. This paper will unpack some of the paradox-filled processes by which his influence spread across the Asian film-making world through an analysis of interviews, film festival records, and the role of translation during his lifetime (1936–1992).

Energised by an increasing interest in mentoring young Asian film-makers in his later years, and having created a platform for the exchange of films and ideas through the first documentary film festival in Asia in the late 1980s, Ogawa continued to offer a kind of spiritual orientation to other film-makers in translation even after his death. This paper will examine how this process was not merely a result of Ogawa’s own efforts but realised through a series of interwoven yet contradictory social, economic, and interpersonal histories.

Amidst the call for a greater exchange of media within and beyond Japan, the circulation across Asia of Ogawa’s cultural capital offers an opportunity to think about the significance of the various ‘investments’ that form such capital, and poses important issues for considering the conditions under which it can continue to survive.