What Does the RCEP Mean for Indonesia? 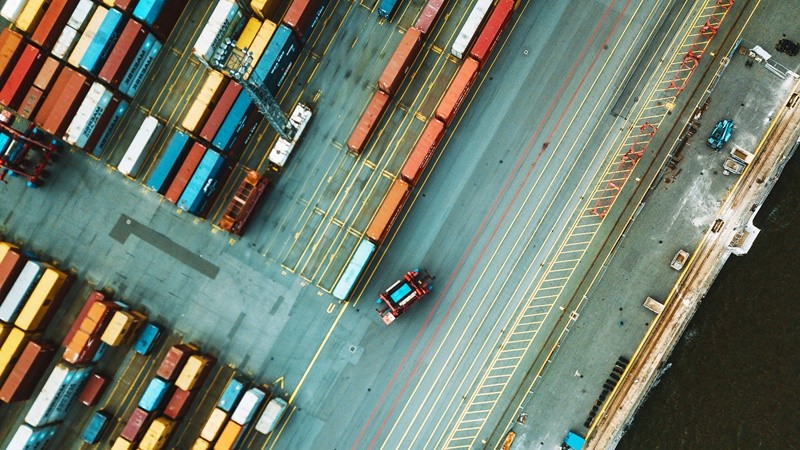 By Dr Lili Yan Ing, Lead Advisor on Southeast Asia Region: The Regional Comprehensive Economic Partnership (RCEP) will come into effect by 1 January 2022, as it has already reached the necessary quorum. As of today, 11 countries have ratified the RCEP:  Brunei, Cambodia, Laos, Thailand, Vietnam, Singapore, and all non-ASEAN signatories (Australia, China, Japan, Korea and New Zealand). For Korea, the RCEP will be in effect on the first of February. Yet, Indonesia has not ratified the agreement.

The good thing about the RCEP is that even though it doesn’t call for liberalization at the same level, scope, or depth of commitment as the CTPP, its impact on the economies of member countries, and indeed on the world economy, will be massive. The RCEP will incentivize supply chains in the region while also being sensitive to the different political conditions and levels of development in member countries.

At the macro level, the RCEP will impact the Indonesian economy in many ways, particularly exports, imports, and investment. In terms of trade, it is estimated that the RCEP will contribute about USD 1 billion to Indonesia’s trade surplus by 2040. In terms of investment, it will increase investment inflows to Indonesia by USD 1.7 billion. Overall, the agreement will boost Indonesia’s GDP by 0.07% by 2040 (Ministry of Trade and Ministry of Finance, 2020). These are potential benefits that can only be realized after it is in effect. So, the first thing to emphasize here is that Indonesia has to ratify the RCEP to enjoy its full benefits.

Companies in Indonesia will benefit from the RCEP in at least three ways: lower tariff rates for their exports, better access to cheaper or better-quality inputs for making their products, and a more open and more transparent business environment for trade in goods, services, investment, and movement of people.  Under the RCEP, companies will enjoy a business environment that does much more to facilitate regional trade and investment.

To optimize the benefits of joining the RCEP, Indonesia should do at least two things: First, the government needs to translate the commitments it makes under the RCEP into domestic policies and regulations. These must be consistent with the commitments in the agreement so that companies can operate in a stable, certain, and predictable environment. (Indonesia should avoid making any contradictory policies, regulations, and official statements, as this will only create uncertainties for the market).

Second, preferential trade and/or investment agreements will work only if Indonesia improves its regulations and procedures for exports, imports, and investment. In trade in goods, to enjoy the preferential tariff rates offered in the RCEP, for example, Indonesia should simplify the procedures to obtain a certificate of origin (CoO).   In addition, Governments and business associations will be responsible for providing information publicly and educating businesses and the public about these rules and how to obtain them.

Likewise, in the RCEP, members agree to adopt ‘a negative list’ in services and investment which details certain levels of foreign equity caps in the listed sectors; all other sectors are open for foreign investment. Indonesia needs to develop such a list, make it transparent, and update it regularly.   A better trade and investment environment will create better investment opportunities for companies operating in Indonesia, particularly for small- and medium-sized enterprises – both in terms of attracting investment (inbound investment) and in terms of making investments (outbound investment).

While we acknowledge benefits from the RCEP, there have been serious concerns, particularly the more intense competition from China. Yet, I do not foresee any major blows to Indonesia’s labor-intensive industries from RCEP implementation since these industries have already had to adjust to international competition. After all, the ASEAN-China Free Trade Agreement has been in effect since January 2010.

Now let’s see what data tell us. In 2020, Indonesia imported USD 40 billion worth of goods from China. Electrical machinery and electronics accounted for half the imports; iron and steel, and vehicles accounted for much of the rest. Labor-intensive products such as footwear and apparel currently account for just 12% of imports from China and this share has been decreasing (as a fraction of total imports from China) in recent years.

So, for Indonesia’s labor-intensive industries, the competition now is not primarily from China, but rather from Vietnam and Pakistan, and lately also from Bangladesh and Morocco.

This is partly because the unit labor cost in China has been increasing since the early 2000s. Between 2000-2019 the unit cost of labor in China grew by 87%, almost doubling just in a decade.  China has by-passed the US in terms of FDI inflows. In 2020, China received the largest FDI inflows totaled USD 163 billion. But the reasons why companies like Apple and FoxConn invest in China have more to do with the quantity and quality of engineers and skilled workers in China, not low labor costs. In fact, the 20 largest Chinese companies in terms of market capitalization are mostly in the services sector: Tencent, Alibaba, and ICBC.

All in all, the important thing to keep in mind is that global competition is already here, with or without the RCEP. The best thing Indonesia can do to win the competition is “not by protecting its producers or workers”, but to provide a conducive environment for companies to grow and expand, while also preparing Indonesian professionals and workers with specific technical skills and digital savvy needed by markets, so that they will be ready to enter job markets or to be entrepreneurs, be more mobile across industries and across countries.

This opinion piece was written by ERIA's Lead Advisor and Senior Economist, Dr Lili Yan Ing . It has been published  in The Jakarta Post, The Manila Times and The Borneo Bulletin. Click here to subscribe to the monthly newsletter.

Lili Yan Ing is a Lead Advisor (Southeast Asia Region) at the Economic Research Institute for ASEAN and East Asia (ERIA) since January 2020.

Dr Ing has written articles and edited books, among others: World Trade Evolution, East Asian Integration, The Indonesian Economy, Regional Integration and Non-Tariff Measures in ASEAN, and 50 Years of Indonesia’s Trade Policy. She regularly delivers speeches at international fora such as WTO symposiums, NTM Weeks, and East Asia Business and Investment Summit. She is also a frequent contributor to the East Asia Forum, The Diplomat, Asian Nikkei Review, and Jakarta Post.