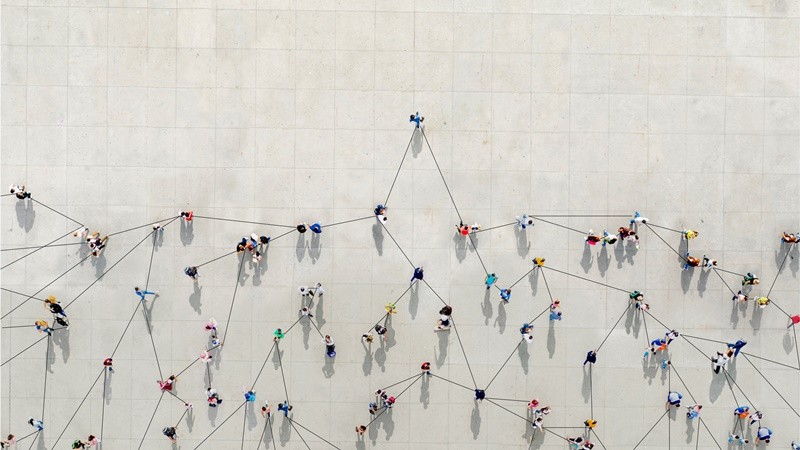 By Mr Kavi Chongkittavorn, Senior Communications Advisor:  Almost immediately upon her arrival here in Bangkok last weekend, the UN special envoy on Myanmar, Christine Schraner Burgener, tweeted that she regretted that Tatmadaw was not ready to receive her. 'I am ready for dialogue. Violence never leads to peaceful, sustainable solutions,' she said.

That rejection was to be expected because at the personal level, there is no trust between Schraner Burgener and the junta's leaders. The first conversation, which was widely reported by the media, between her and Deputy Chief of Staff Gen Soe Win, the military leader who was assigned to brief her on the situation in Myanmar right after the coup on Feb 1, turned out well and was quite extensive. However, the release of details of the conversation coupled with her harsh comments and strong condemnation of the situation by the UN, saw the Tatmadaw immediately shrink into self-imposed isolation with the UN. In a show of arrogance and Bamar (Burmese) nationalism, Soe Win even said that Myanmar would have "to learn to walk with few friends."

As such, the initial dialogue between the UN and Tatmadaw was severed and repeated strong comments by UN Secretary General Antonio Guterres over the military crackdown and his demand for "a firm, unified and resolute international response" rubbed salt into the wound. Mr Guterres has long been passionate about Myanmar not least because during his tenure as UN High Commissioner for Refugees, he had been overseeing the livelihoods and repatriation of displaced persons from Myanmar along the Thai-Myanmar border.

During his last visit here in July, 2012, Thailand and the UN concluded a plan for the Myanmar displaced persons to return home whenever they so desired. At the time, it signalled the positive development along the Thai-Myanmar border as Thailand was looking forward to the time that 120,000 displaced persons would be able to return to their motherland across the border. The programme proceeded smoothly but had to stop due to the Covid 19 pandemic at the beginning of last year. More than 1000 persons have been returned safely in a dignified manner and have so far stayed inside Myanmar.

As the world body promoting peace and security, it is understandable that the UN has to lash out at the coup and the killing spree during the past 10 weeks, which had caused more than 614 deaths as of April 10, according to Assistance Association of Political Prisoners. The junta has disputed the numbers, putting the figure at "merely" 248. Under this circumstance, the UN is also in a dilemma to come up with appropriated actions. Therefore, in the coming days, what the UN is trying to do must be carefully choreographed with ongoing regional efforts, mainly those of Asean.

At the informal UN SC meeting on Myanmar, known as the Arria-formula meeting, last Friday there was repeated calls for an immediate ceasefire. The UN representative of the disposed government, represented by Committee of Representatives of Pyidaungsu Hluttaw, Khaw Moe Thun also called for an arms embargo, no-fly zone and more targeted sanctions. Over the past week, reports of sporadic clashes between the Tatmadaw and various armed ethnic groups raised the possibility of civil war. Any major outbreaks of fighting inside Myanmar and with the armed ethnic groups would cause humanitarian crises inside Myanmar and its neighbouring countries, Thailand in particular.

Short of meeting the Tatmadaw, Schraner Burgener's week-long trip to the region is to get an update from key Asean members on the situation on the ground in Myanmar and future plans. In Thailand, after her quarantine she will have extensive discussion with the Thai authorities including Deputy Prime Minister and Foreign Minister Don Pramudwinai on Myanmar and overall plans to deal with unexpected situations concerning the displaced persons inside Thailand and those fleeing recent conflict by crossing the border. She will also meet with diplomats accredited to Myanmar. Both sides need to work on this new situation with strategic mindsets. The special envoy is no stranger to Thailand where she served as an ambassador for Switzerland (2009-2012).

Today, Asean is the only organisation that can handle the crisis in Myanmar in a sustainable way. Obviously, the bloc will proceed cautiously so that the level of trust and engagement can incrementally strengthen. The global community must be patient as the bloc is dealing with an unusual situation with the die-hard and cruelty of the armed forces. The ugly truth remains that only when the Tatmadaw is confident that the domestic situation is under control and the running of day-to-day government tasks has returned to normal, will tangible frameworks for outside engagement be forthcoming. It can take weeks or months.

The Asean-UN link is one of the oldest and the most active among the grouping's dialogue partners dealing with development and human resource issues. Their ties became more significant after the leaders of Asean and UN met at the summit level for the first time in 2000. Credit must be given to the late Surin Pitsuwan, former foreign minister, who pushed for the summit and deepened engagement with the UN. He envisaged that the cooperation of global and regional bodies in areas of peace and security would be beneficial for the regional stability and integration of the Asean Community.

Since then, both organisations have been working together through a series of successful action plans. The UN has backed Asean in all efforts including free trade, regional connectivity, rights of migrant workers, disaster risk reduction, food security, environment sustainability, prevention and control of communicable diseases to gender equality. Today, Asean is an UN observer and an active strategic partner. Thailand is the coordinator between the Asean and UN sustainable development strategies.

Lest we forget, Asean, Myanmar and the UN bodies and international organisations collaborated fruitfully through the Asean Humanitarian Taskforce to help the victims of Cyclone Nargis in May 2008. In a medium term, similar coordinated tripartite cooperation could be featured in the future regarding the current situation in Myanmar.

Both organisations have cooperated closely on various fronts mainly through the UN Economic and Social Commission for Asia and the Pacific (Escap) and the regional development arms of the UN such as the UNDP and others. However, of late, the cooperation has become increasingly more strategic due to the importance of peace and security as well as major powers' rivalries amid growing disruptive tendencies around the world.

After her visit here, she will proceed to Indonesia, Japan, and China. She will also get a heads-up on the upcoming Asean summit on the situation in Myanmar, which will be held later this month at the Asean Secretariat. Some tangible outcomes are expected.