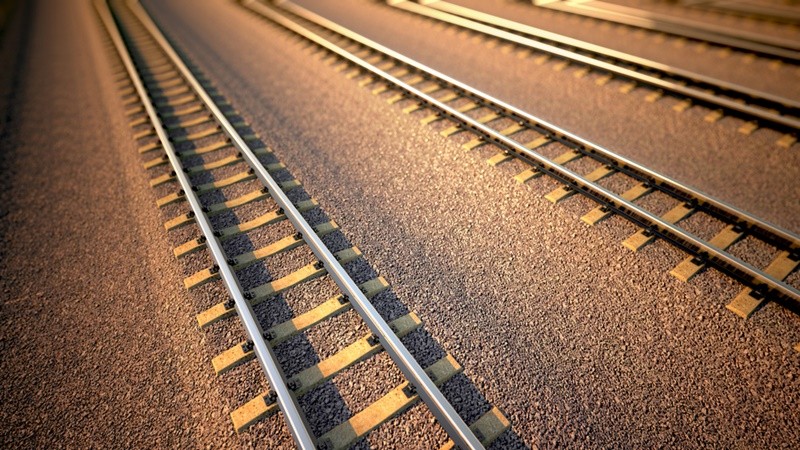 By Mr Kavi Chongkittavorn, Senior Communications Advisor: Today, Americans will go to the polls to elect their 46th president. It doesn't matter who the next president will be, the incumbent Donald Trump or his challenger, Joe Biden. Why? As far as Indo-Pacific region is concerned, the die has been cast due to the strategic competition between the two superpowers, the US and China. Therefore, the presidential outcome and impact on the global stage remain unchanged. New rhetoric and approaches might be generated but that would be it.

Essentially, we have to coexist with the US policy initiatives, influence and spell. Worse still, the US has also dragged China along as its No.1 nemesis. This double-billing has created huge crises for the countries in the region. However, there is a small window for them to be creative in shaping their own future.

The frequently asked question is: Can any country do anything about this debacle? Apart from Washington and Beijing, no single nation can create an alternative power that can rival the two. Moscow has that capacity but its interest in the region is insufficient and is coupled with an inability to sustain serious engagement with Asean. It would require extraordinary political will and a joint effort by the international community to challenge and engage the US and China with a certain level of leverage.

In the short term, both the EU and Asean are two regional groupings that can, when working in tandem, rival the US and China. Both have political and economic dynamics and potential with a combined population of 1.1 billion. They also share similar global outlooks as free and open regions that support multilateral cooperation in solving common cross-border problems. They share the same objectives of safeguarding the rules-based order in the Indo-Pacific.

In the past, they have worked closely together to implement the Paris Climate Change Accord. In November 2017, Asean and the EU issued a joint communique on their positions on climate change, much to the chagrin of the US, which decided to pull out of the Paris agreement. Both sides pledged "to work together to strengthen the global response to the threat of climate change, in the context of sustainable development and efforts to eradicate poverty in order to keep the global average temperature rise to well below 2C above pre-industrial levels and to pursue efforts to limit the temperature increase even further to 1.5C above pre-industrial levels".

Unfortunately, Asean-EU cooperation has not been running as smooth as one might expect due to differences over norms and values. Therefore, some of the noble objectives remain inspirational at best. For the time being, the most important task for Asean is to officially announce the EU as a strategic dialogue partner without delay so that their bilateral cooperation can be further boosted.

Early last year, Asean agreed to upgrade the grouping's oldest dialogue partner to a strategic one, on par with other dialogue partners such as China, Japan, Korea, India, Australia, New Zealand, Russia and the US. Asean agreed in principle to promote the EU's status conditionally depending on a new consensus. Since the decision was made before the Covid-19 pandemic, the time is now right to reconsider the grouping's position on the EU.

As Yeo Lay Hwee argued in Asean-EU Partnership: The Untold Story, both sides have to avoid the "singularity trap" with Asean as it would derail the broader strategic need for engagement. It was an open secret that Malaysia and Indonesia blocked the official announcement of EU strategic partnership due to a dispute over palm oil. The decision was made in January 2019 and the time has come to re-evaluate in light of Covid-19.

The EU must continue to work closely with Malaysia and Indonesia and address their concerns. Some valuable lessons from Thailand's painful but the successful three-year engagement with the EU over illegal, unreported and regulated fishing or IUU could be useful. If there was mutual trust and effective dialogue, both sides could certainly overcome the "singularity trap" which often pops up to deter much-needed progress in Asean-EU cooperation. Myanmar, Cambodia and the Philippines also have sensitive bilateral issues with the EU that need to be settled.

Indeed, the importance of the EU and Asean has increased manifold following the intensification of US-China rivalry that has now permeated the tech sector and their international networks of friends and foes. In addition, the American First policy has further dampened Washington's more globalised outlook and belittled its prestige. It will take a few years before the US is able to restore its reputation and reboot its global policies and strategies.

Therefore, the recent release of Germany's Indo-Pacific strategy has added value to the EU's overarching influence and interest in this part of the world. This latest strategy is its most detailed international endeavour with the region, encompassing all aspects of Germany's long-term strategies with guidelines to engage Asean and the rest of Indo-Pacific.

Obviously, as the current president of the EU, Germany hopes that this fresh strategy will later be adopted as the EU official Indo-Pacific strategy. If that is the case, it will help to strengthen Asean and EU cooperation as never before, as the Asean Outlook on the Indo-Pacific and German strategy complement each other very well. They share lots of common initiatives, especially in areas of protecting the environment, investing in connectivity, strengthening sustainable free trade as well as peace security and strategic matters.

France is the other EU member to come up with an Indo-Pacific strategy. Although the United Kingdom is now no longer part of the EU, its economic and military might, as well as its status in the region, are still widely respected. Together, the trio represents a formidable force that can provide a much-needed alternative security umbrella for the region.

Unlike the US or Australia's Indo-China Strategies, the German guidelines do not decouple with China even though the document mentioned its name 46 times. Berlin's moderate but strong views on China resonate very well with the countries in the region. Indeed, Asean and the EU can further pick and choose issues or projects from their wish-lists that will not endanger their ties with China or the US. For instance, the Asean-EU cooperation to promote high-quality infrastructure could be one. Other areas would include maritime cooperation and training. In the near future, cooperation could be broadened to include the eradication of marine debris, which has been one of the growing concerns of countries in the Indo-Pacific.

Both regional organisations were created to promote peace and stability as well as economic development. Looking beyond the US-China rivalry, it is hoped that sooner rather than later Asean and the EU can really overcome the itchy bilateral issues that have prevented the forming of an effective strategic partnership. This collective force could play a positive role in Indo-Pacific as Asean and the EU can prevent both the US or China from establishing hegemonic power.