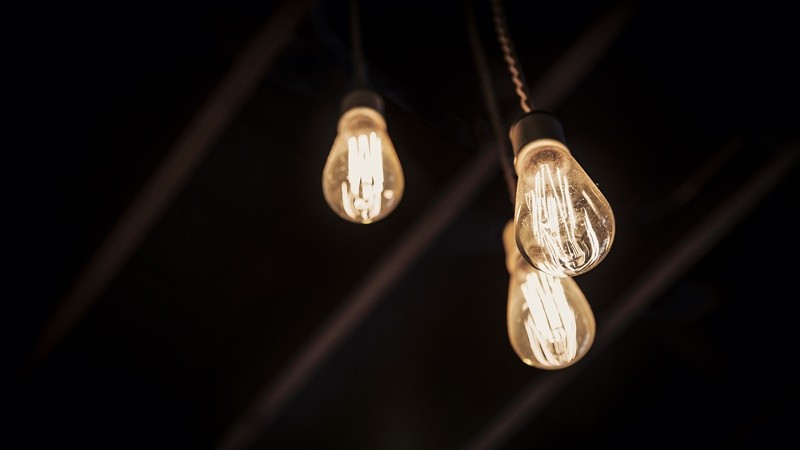 By Mr Kavi Chongkittavorn, Senior Communications Advisor: Before General James C McConville, the Chief of Staff of the US army, was able to sign the Joint Vision Statement 2020 for the Thai-US Defence Alliance last Friday, he had to go through the stringent Covid-19 measures required under Thai law for foreign visitors.

Photos showing the general getting a nose swab and a body temperature check on arriving at Don Mueang went viral on social media. Major Thai-language dailies and the Bangkok Post had a field day publishing these photos.

Ahead of the visit, the Thai army was bombarded with questions from the media as to whether the US guest would be given special privileges on entering Thailand. Army commander Gen Apirat Kongsompong insisted all visitors to Thailand had to follow the same rules, including Gen McConville. The widely shared photos were released by the Thai army's Facebook page, Smart Soldier Strong Army, which effectively branded them as "exclusive historical photos" and put all the rumours to rest.

A few days before the general's visit, US Ambassador Michael George DeSombre was also targeted by local media after being seen not covering his face during a meeting with Deputy Prime Minister Somkid Jatusripitak. Columnists and political pundits immediately attacked the American envoy, criticising him for a lack of respect for Thailand. One senior columnist quickly invoked 'The Ugly American' syndrome of yesteryear. However, the US embassy was quick to clarify that Mr DeSombre had indeed worn a mask during his meeting with Mr Somkid but removed it when he had to speak as well as at the photo-op. A major faux pas on the part of the Thai media.

These two episodes served as the latest barometer of how delicate Thai-US ties have become. There remains a strong sense of angst among Thais in relation to the US government for what they perceive as unfair treatment in Washington. Its recent criticism of labour standards and treatment of foreign workers in Thailand and the ban on chemical substances are cases in point.

Beyond the media hullabaloo, Gen McConville's 40-hour visit was extremely significant for two reasons. It would be Gen Apirat's last major activity in Thailand and would seal his position as a great believer in the strong Thai-US alliance before his retirement at the end of September. He has shown enthusiasm for strengthening and broadening Thailand's security and defence cooperation with the US, covering the whole gamut of a modern security alliance, including military doctrines, modernisation, interoperability and joint training. This would be one of his legacies.

For the US, any display of its strong links with allies in the Indo-Pacific region are being highlighted to the maximum with the Nov 3 presidential election now only 112 days away. President Donald Trump obviously wants to demonstrate that the US has networks of friends in this part of the world.

As such, the signing ceremony of the Strategic Joint Vision Statement 2020 was specifically aimed at 'energising and enhancing' the bilateral army-to-army relationship and the readiness to deepen the 65-year-old Thai-US alliance and prepare it for the future. "Our alliance has a long and productive history and we are now taking on 21st Century challenges together," reiterated Gen McConville. The joint statement also envisaged the Thai-US defence treaty alliance working together towards 'stability, prosperity and sustainability in the Indo-Pacific region in support of an inclusive and rules-based international order'

Interestingly, the presence of a top American general amid the pandemic in Bangkok and the joint statement aim to send a strong signal to America's friends and foes that the Thai-US treaty alliance is alive and kicking, despite decades of neglect due to the lack of common enemies and threats.

Essentially, the Pentagon is eager to reaffirm and reinforce the US's security role in the region for fear that its power and influence are diminishing fast under the Trump administration. Despite his criticism of Nato and attempts to trim the numbers of American troops overseas, Mr Trump has not yet initiated any move that would reduce the US presence in the Indo-Pacific region. On the contrary, he is beefing up the US military might and presence.

As the US presidential election is approaching, Washington has upped the ante by pressuring allies and friends in this part of the world to support US strategic positions and boost Trump's electability for a second term. According to David Helvey, acting Assistant Secretary of Defence for Indo-Pacific Security Affairs, the US should 'remain focused on deterring aggression' by maintaining a ready and capable force, developing innovative operational concepts and investing more to solidify its technological advantages, including those in space and cyberspace.

From now on within the region, it would not be surprising to see a surge in Washington's clarion calls to defend the rules-based international order. At the virtual Asean summit last month, the chairman's statement also placed special emphasis for the first time inclusively on the universally recognised principles of international law, including the 1982 United Nations Convention on the Law of the Sea (UNCLOS).

As such, Washington expects Bangkok to be more assertive after the signing of strategic joint vision to display its support of US positions, especially over the situation in the South China Sea. The Mekong region has recently been included in the list and thus become a new US-China battleground. After a decade of low performance under the US-led Lower Mekong Initiative, Washington has finally realised that verbal commitment and goodwill is no longer enough and that more financial and institutional support is needed to achieve any tangible outcomes.

The US is revitalising its engagement with the Mekong riparian countries by persuading traditional friends to take part in various existing schemes. With increased US interest in the Mekong and China's ongoing projects downstream, any issue related to Mekong region will in the coming weeks and months be politicised to the utmost, especially those pertaining to water management, dam building and environmental impacts. This tendency has already sounded alarm bells within Asean.

In fact, the Asean chair, Vietnam, is trying to place cooperative efforts in the Mekong into the broader Asean framework in the hope that this will reduce tensions among major powers in the region. Moreover, it would also streamline overlapping activities and projects presently being carried out under a dozen bilateral, regional and international frameworks.

One caveat is in order: It is an open secret that Thailand might not see eye to eye with Gen McConville over the 21st Century challenges, in particular their mutual perceptions of external threats. One of the biggest challenges in the next 80 years will clearly be how to cope with the rise of China. Truth be told, Thailand has a different approach and strategic views in engaging with China. Thailand sees China as a comprehensive strategic and development partner underpinning prosperity and peace in the region. The US has made clear that China is an existential threat and a revisionist power.

It remains to be seen how Thai policymakers, especially in the Thai army, will respond to Washington's squeeze. As a member of the UN, Thailand has no problem backing an inclusive and rules-based international order. The dilemma is -- and will be -- Thailand's views and positions in the context of US-China strategic competition. Deep down, with its non-colonial experience coupled with an independent foreign policy, Thailand believes it can help prevent any major power dominating the region and become a hegemon in the post-Covid-19 world.