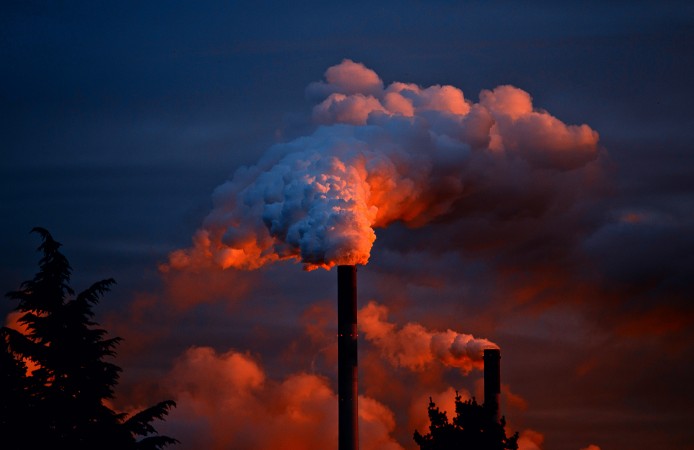 ERIA and Kansai Economic Federation (Kankeiren) held a Symposium entitled "Role of ERIA and Kansai-Japan towards the Establishment of Low-Carbon Society in the Growing Asia" in Osaka, Japan on November 9, 2010.

Dr. Surin emphasized in his keynote speech that the balance between Economic development and quality of life was critical. He expressed his delight over Japan's initiative to share its experience with East Asian countries. During the symposium, the possibilities of and challenges to support for the infrastructure development and capacity building in the field of environment and energy saving to ASEAN region from Kansai was discussed.

The Opening Ceremony of Support Office was conducted after the symposium. Based on the MOU between both parties concluded in November 2009, Kankeiren and ERIA reaffirmed further cooperation in the future.