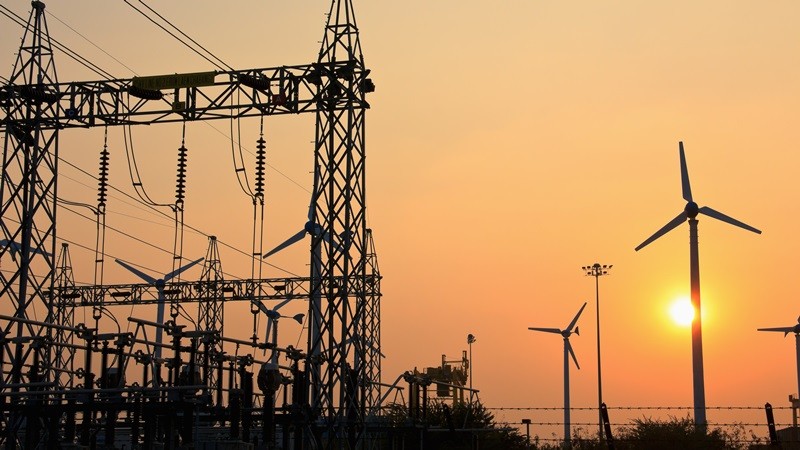 The Symposium on "Energy Saving and Biofuel Utilization" was held in Hat Yai, Thailand from 1 to 2 September 2010. This event was hosted by Centre for IMT-GT Subregional Cooperation (CIMT), Prince of Songkla University (PSU) and ERIA.

The symposium provided an overview of the biofuel production, technology, market, and demand and an understanding of problems and issues related to biofuels. IMT-GT countries were found having great potentials of biofuel production due to favorable climate and land availability and wished these potentials could be further developed, which could advance economic development while minimizing carbon emissions from growth, improving the living standards of farmers, and increasing our regional energy self sufficiency.

The symposium shared the consensus that sustainability is a priority in developing biofuels, and identified that further research issues such as infrastructure development for biofuels, trade systems, standards and market protectionism. The developments of "Guideline to Assess Sustainability of Biomass Utilisation in East Asia" and "Biodiesel Fuel Trade Handbook" by ERIA WGs were considered as significant progresses to ensure the healthier and more stable market of biofuel. All the participants noted the importance of biodiesel as a clean fuel and the potentials of the IMT-GT subregion in growing palm oil and producing the biofuels.

Mr. Nishimura had a meeting with Mr. Satit Wongnongteoy, Minister of the Prime Minister office of Thailand on 3rd September 2010. Mr. Nishimura reported the results of the Symposium held a day earlier, and ERIA's activities with focus on Biomass studies and the Comprehensive Asia development Plan. The Minister congratulates ERIA on its achievements and will report the results of the symposium to the Prime Minister.

In response to the discussions and suggestions during the symposium, and with recognition of importance of strong and stable markets of biofuel, ERIA offered to undertake a feasibility study about the establishment of Asian biofuel markets, which was welcomed and well supported by the symposium as a whole.