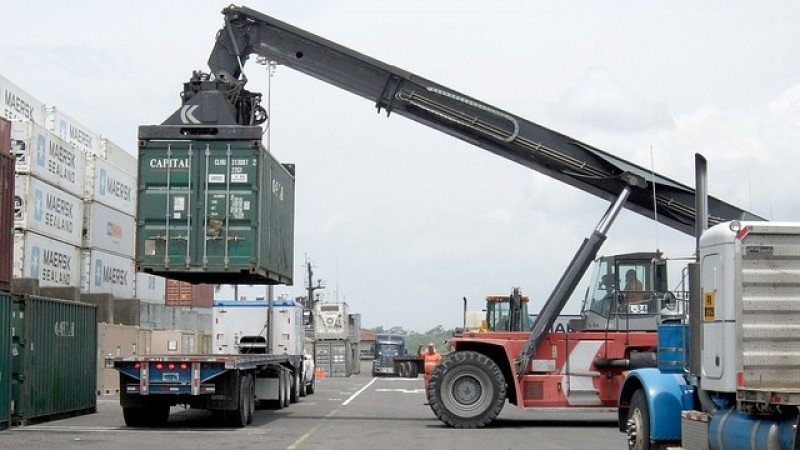 The economic growth of East Asia has outperformed the world's growth for the last two decades. The emerging Southeast Asian economies -- Indonesia, Malaysia, the Philippines, Thailand and Vietnam -- had an average annual growth of 5.2 percent from 2005 to 2015.

East Asia has achieved such high economic growth by applying development strategies that have aggressively exploited the mechanics of global value chains and the Southeast Asian economies in ASEAN were forward-thinking on this. ASEAN undertook two bold reforms that should be appreciated.

The first was the ASEAN Free Trade Area (AFTA) established in 1992, before the WTO. This was the foundation that enabled ASEAN to become a regional production base in the East Asian region.

The second was the ASEAN Trade in Goods Agreement (ATIGA) and the ASEAN Comprehensive Investment Agreement (ACIA), both established in 2009.

As a result, ASEAN has transformed itself into a giant factory accommodating trade in tasks in the region. Exports of machinery and parts and components contribute more than 43 percent of the value of exported goods in major ASEAN countries.

Taiwan, the world leader in the assembly of notebook computers, imports HDDs (hard drives) from Thailand, chipsets from Malaysia and the Philippines, motherboards from China, LCDs from Korea and batteries from Japan.

Thailand -- the largest auto exporter among Southeast Asian countries -- imports steel from Japan, compressors from Indonesia, diesel filters from Cambodia and airbags from the Philippines.

Asia accounts for more than 50 percent of the world's automobile production, 62 percent of liquid display screens, 86 percent of smartphones, and 100 percent of digital cameras.

The main challenge for ASEAN is that ASEAN could be trapped in a 'shallow integration'. The average use of ASEAN FTA and ASEAN+1 FTAs was 21 percent in 2013 and intra-ASEAN trade increased merely from 22 percent in 2000 to 24 percent in 2015.

There are two underlying factors of ASEAN's shallow integration:

The first is 'Rules of Origins' (RoOs). ASEAN's RoOs have a relatively simple and transparent structure, with about 40 percent in the form of regional value content or change in tariff heading, but ASEAN's RoOs are still perceived to be complicated by many businesses.

The second factor that can cause a shallow integration in ASEAN is non-tariff measures (NTMs). While the average tariff rates of the 10 ASEAN countries declined from 8.9 percent in 2000 to 4.5 percent in 2015, the number of NTMs increased from 1,634 to 5,975 measures over the same period. Twenty-nine percent of the total measures are sanitary and phytosanitary, 43 percent are technical barriers to Trade, 16 percent are export measures and the remaining 12 percent are in the form of various measures.

We are not in a position to blame NTMs. We can see the world with zero tariffs, but it is difficult to see the one without NTMs. The discovery of Volkswagen's large-scale cheating with US emissions tests in 2015 was a wake-up call to everyone on the importance of product standards.

The solution is neither to increase the allowable amount of the CO2 emissions nor to eliminate the regulations that manage certain product specifications, which are a kind of NTMs. This reminds us that, unlike tariffs, NTMs could play a role of check and balance for the quality of goods: for health, safety and environmental protection.

The problem with NTMs is that many regulations are poorly designed, failing to protect the public, while unnecessarily complicating business.

There are two proposals to be considered.

The first proposal is on RoOs: Generalize 'alternate rules' of regional value content of 40 percent or Change in Tariff Heading (CTH) and simplify RoOs in sectors like apparel, footwear, and prepared food. These will improve export-led growth and employment creation in ASEAN.

The second proposal is on non-tariff measures. ASEAN should go beyond the trade negotiation approach and strive for three approaches: regional convergence on best practices, cooperation in conformity assessment procedures (CAP) and dynamic disciplines on NTMs at the national level. To start with, ASEAN should improve transparency of NTMs and conduct a regular review.

In conclusion, if ASEAN wants to increase its trade and investment and escape from a shallow integration trap, ASEAN should make bold reforms - think out of the box in trade facilitation.

ASEAN should start to seriously work on simplifying RoOs, improving the transparency of NTMs and conducting dynamic discipline on NTMs at the national level.