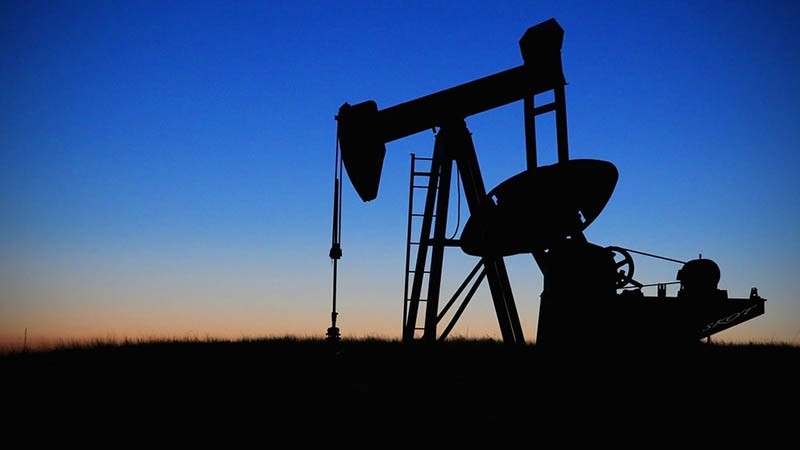 Energy is heavily subsidised across the globe and energy subsidies exert an extensive economic burden on many countries, particularly on developing economies. The Economic Research Institute for ASEAN and East Asia (ERIA) and the International Energy Agency (2013) estimate that fossil fuel subsidies amounted to US$51 billion in Southeast Asia in 2012. It is widely accepted that fossil fuel subsidies encourage wasteful energy use and burden government budgets. They also defer investment in energy infrastructure and efficient technology, and undermine renewable energy undertakings.

While some Association of Southeast Asian Nations (ASEAN) countries, India, and China have acted to remove the subsidies, governments must be cautious in doing so as removing subsidies can often be politically sensitive. On one hand, energy subsidies incentivise consumption and can result in increased energy demand. Conversely, when the subsidies are inefficient, they can lead to fiscal pressure, harmful emissions, and potentially hamper sustainable green growth in East Asia Summit (EAS) countries. Reducing subsidies should encourage more energy efficient consumption, have positive impacts on international energy prices and energy security, and make renewable energy and technologies more competitive. The environment and society should also benefit from reductions in local pollution and greenhouse gas emissions.

To support the ASEAN and East Asian countries in carrying out sound energy policy reform, ERIA, in cooperation with energy research institutes from the EAS region, has undertaken a study on, 'Energy Subsidies Removal in the East Asia Summit Region' at a time when countries in ASEAN and East Asia, such as Malaysia, Indonesia, Thailand, China, and India, are embarking on energy reforms by removing their energy subsidies.

In Malaysia's case, removal of either petroleum or gas subsidy or both would improve economic efficiency and increase real gross domestic product (GDP) by up to almost 1% in the short term. The immediate impact would be that the budget deficit would be greatly reduced after removing the government-funded petroleum subsidy.

In Thailand's case, the removal of fossil fuel subsidies, with reallocation of that money saved from subsidies to households and the government budget, is projected to have a negligent impact on the country's GDP in the short term. Hence, policymakers do not need to be concerned about possible negative effects when deciding whether to implement the reforms.

In India's case, the government wants to remove subsidies for liquefied petroleum gas (LPG) as LPG is used as the primary cooking fuel by urban and rural households, as well as commercial establishments. However, the LPG subsidy seems to benefit the rich more than the poor as most of it goes to urban dwellers (who receive a 69% share of the LPG subsidy). The study's findings suggest that removing the LPG subsidy would have little impact on the rate of economic growth. This supports the removal of the energy subsidy if the government wishes to pursue it.

In China's case, the country's total energy subsidies in 2010 accounted for 4.7% of GDP. The coal subsidy was the highest, accounting for 1.97% of total GDP, followed by the electricity subsidy, which accounted for 0.73% of total GDP. The study focuses on the removal of energy subsidies in China's iron and steel industries. The findings suggest that removing energy subsidies will induce costs, and thus require technological innovation for higher energy efficiency through aggressive policy support. The study also suggests that removing the energy subsidy could correct negative environmental externalities and improve social welfare in China.

The above studies, however, point out that removal of the energy subsidies will induce costs at all levels, and households will be worse off in the short term as a result of higher prices. Therefore, carefully crafted compensating policies are needed.

For leaders and policymakers, energy subsidy reforms are a challenging task as they have positive impacts in the long term, but negative impacts on the economy and society in the short term. Therefore, the study offers the following recommendations:

In addition to the energy subsidy policy reform, the governments of the ASEAN countries, India, and China have carried out other reforms, such as reforms to promote energy efficiency and energy security through increasing the renewable energy share, and reforms to achieve the right mix of power generation, including the option of using nuclear energy in the future. Meaningful reform, therefore, will take a holistic view of the energy issues, and many ASEAN countries, India, and China are on the right track with the policies they have embarked upon.