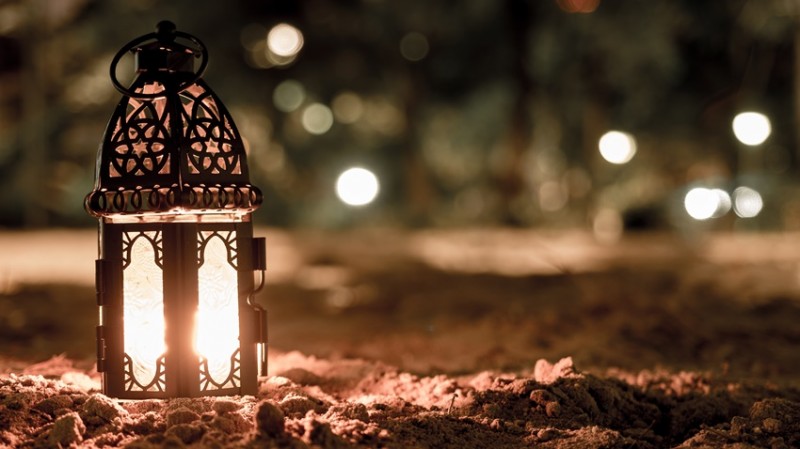 By Mr Kavi Chongkittavorn, Senior Communications Advisor: The Asean-led Regional Comprehensive Economic Partnership (RCEP) will almost certainly be signed at the 37th Asean Summit in November. Fears of further delays -- due to ripple effects from the intensified US-China rivalry, which has reached unprecedented levels -- as well as concerns about India's absence have now been overcome. Once signed, the RCEP will be the world's biggest free-trade arrangement which will serve as an engine for economic recovery in the post-Covid-19 world.

Over the past weeks, the Trump administration has ramped up its attacks against China, which have now moved from being exclusively focused on the coronavirus and its origins, to the South China Sea dispute, causing US-China ties to deteriorate further. US Secretary of State Mike Pompeo said last week that most of China's claims in the South China Sea are unlawful. This was one of the strongest statements from Washington so far, which China vehemently condemned as US "interference".

In addition, Mr Pompeo also strongly backed Asean on the matter, after years of the US saying that it took no position in the dispute. Vietnam, the Philippines, Malaysia and Brunei are the claimant states within Asean. The US also said it would support countries whose maritime territories in the South China Sea have been claimed by China. However, there was a conspicuous absence of reaction to the statement from Asean, including by the four claimants.

Truth be told, all Asean members are on the same page as far as broader Asean-China relations are concerned. At a recent virtual senior official meeting between the two sides, it was clear that Asean will not take sides as both the US and China are important economic and strategic partners. Asean officials know all too well about the current tactics deployed by Washington.

Asean and China are now exploring new ways to further the negotiations on the Code of Conduct (CoC) in the South China Sea. During Thailand's chairmanship last year, they completed the first reading of the draft. However, the coronavirus outbreak in January put the brakes on the negotiations. In the second half of the year, both sides are expected to conclude the second reading. Despite Washington's drum-beating, Asean and China are still committed to completing the CoC by next year, when Brunei Darussalam takes up the chair.

Nonetheless, there is concern among the Asean negotiators that RCEP members which are also US allies (such as Australia, Japan and South Korea) may seek to delay the free trade agreement, given the US predisposition to exercise its power and influence in times of conflict. For the time being, Australia and Japan have strongly echoed the US positions regarding maritime disputes and the situation in Hong Kong. However, they have moderated their hardline positions as they hope to conclude RCEP negotiations in November.

Several Australian leaders have repeatedly reaffirmed that the worsening ties with China will not in any way disrupt the progress of RCEP. Canberra's support remains unchanged. With the postponement of the Summer Olympics until next July and the sluggish economy due to the pandemic, Japan is very eager to sign the RCEP with or without India.

In the past decade, Asean has led the negotiations with China, Japan, South Korea, India, Australia and New Zealand on RCEP. In November, India pulled out at the last minute, delaying the conclusion of the agreement.

At the virtual 10th RCEP Intersessional Ministerial Meeting last month, the 15 negotiating partners tried hard to convince India to reverse its decision. They sent a joint message to New Delhi saying they would welcome India back at any time. They realise that without India, the world's second-most populated country with 1.3 billion people, the RCEP will not resemble the vision that Asean articulated in 2012 -- it won't link all East Asian economies together through a comprehensive free trade agreement.

Although the technical framework relating to trade and services has been agreed, India is still reluctant to return to the negotiating table due to strong domestic opposition. Of late, the Narendra Modi administration has even attempted to shift its position on the RCEP and blamed the Congress Party, which agreed to negotiate the RCEP back in 2012 under former prime minister Manmohan Singh. The recent skirmish with China in the Galwan Valley has also increased anti-Chinese sentiment among Indians. Even though Mr Modi has tried to play down the conflict, which left 20 Indian soldiers dead, public anger continues to rise.

At this juncture, there is a strong consensus among RCEP members that Prime Minister Modi has no option but to stay away from the mega pact. In addition, as India-China ties are going downhill, India is moving closer to the US. As is well-known, Mr Modi and US President Donald Trump have a good rapport, and during recent official meetings both have pledged to promote closer economic and strategic ties between the world's No.1 and No.2 democracies.

Now, senior officials from RCEP-15 are wrapping up the legal squabbling before finalising the agreement. They are confident that this free trade pact will speed up the economic recovery of the entire East Asian region. After all, they have dealt with the Covid-19 outbreak effectively when compared to the rest of the world. With the easing of lockdowns and travel restrictions in most parts of the region, East Asia's economic recovery has had an earlier start.

Even with the three-year delay, the agreement comes at an important time. The RCEP will demonstrate Asean's capacity to take on a leading role at a most critical time, as it underlines the grouping's commitment to free trade and multilateralism at a time when many other countries are increasingly looking inwards and adopting an anti-globalisation agenda, by raising tariffs and other trade barriers.

The RCEP agreement will contribute to the planned Asean Comprehensive Recovery Framework. It will help expand intra-Asean trade with East Asian economic powerhouses, by promoting supply chain connectivity in the 'New Normal' era.

It is hoped that at this year's Asean Summit, the grouping's leaders will be joined by the leaders of other RCEP member nations to show their solidarity and support for free trade and multilateralism.