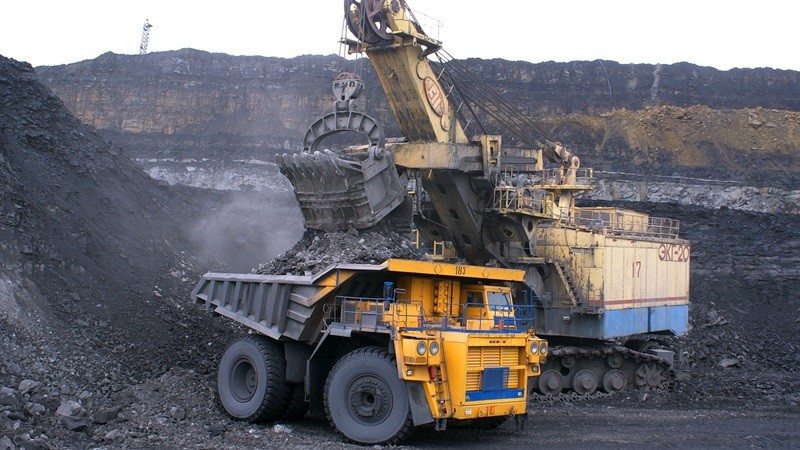 The increasing use of coal for power generation in ASEAN countries will lead to widespread construction of coal-fired power plants, which, without the use of the best available clean-coal technology (CCT), would result in increased greenhouse gas and carbon dioxide emissions. The seemingly relaxed approach to global emissions taken by the United States government led by Donald Trump may have the unintended effect of encouraging widespread construction of less efficient coal-fired power plants in power-hungry emerging ASEAN and the rest of the Asian economies. Policy approaches must be reviewed, therefore, so emerging Asia can afford CCT and allow for more sustainable green growth across ASEAN and emerging Asia.

The dissemination of CCT technologies for the clean and efficient use of coal in the East Asia Summit (EAS) region is of pressing importance. A study conducted by ERIA on the strategic use of coal in the EAS region concluded that the application of inefficient technologies and ineffective environmental standards and regulations would lead to a waste of valuable coal resources (Otaka and Han, 2016). The study examined various technologies (ultra-supercritical [USC], supercritical, and sub-critical boiler types), comparing their thermal efficiencies, investment costs, maintenance costs, fuel consumption, and carbon dioxide emissions. It found that the use of highly efficient technologies such as USC would provide better economic returns in any coal price scenario (US$60/tonne, US$80/tonne, and US$100/tonne), and that the electricity produced by USC plants is cheaper and more affordable than the electricity produced with supercritical or other conventional technologies.

Although USC technology is one of the best options to raise plant efficiency and reduce carbon dioxide and local pollution, such as nitrogen oxides and sulphur oxides, many developing Asian countries still cannot afford this technology because its upfront investment costs are higher than those of supercritical and conventional technologies. For example, some Southeast Asian countries have just recently started to use coal-fired power plants; but plant efficiency is only about 32%, very low compared with USC, which could raise plant efficiency up to 45%. In emerging ASEAN, additional capacity of coal-fired generation is likely to be built using this type of low-efficiency or sub-critical plant.

This raises the question of how do we help developing Asia to afford the CCTs that are urgently needed? Construction of plants with conventional or sub-critical technology will be common amongst emerging countries in ASEAN such as Myanmar, Lao PDR, and Cambodia if they are unable to access USC technologies and support from developed countries is insufficient.

Clean-coal technology such as USC technology involves larger capital investment than supercritical or subcritical technologies. The higher upfront cost of CCT such as USC has been an issue for developers and investors. Lowering these costs is necessary and can be done through policy frameworks, such as attractive financial/loan schemes for USC power plants or through strong political institutions that can provide public financing for CCTs to emerging Asia, and international cooperation frameworks to ensure the deployment of CCTs, as they are crucially important for abating greenhouse gas emissions. Failing to reduce these costs would mean falling public financial support for CCTs in emerging Asia, resulting in the region's use of non-Organisation of Economic Co-operation and Development financing or other forms of financial support and, thus, greater use of low-efficiency power plants.

Some countries in ASEAN, particularly Thailand, have been embarking on CCTs by retiring their old conventional coal power plants and replacing them with ultra-supercritical coal power plants. But in Thailand the government was faced with huge protests from communities against coal-fired power plants because people had experienced their negative effects in the past. Thus, seeking public acceptance on cleaner use of coal through CCT technologies will be crucial. People are sceptical of the new technologies as they associate any use of coal with strong pollution. Experiences in developed nations such as Japan could provide good examples for achieving public consensus on coal use by showing how CCT uses coal more efficiently, that it is much cleaner than conventional plants, and that emissions from plants using CCT is very close to that of gas-fired power plants.

Finally, community participation is essential. The public should demand that local authorities choose technologies that are environment-friendly and sustainable for their community. In many cases, a lack of public participation may lead to local pollution reaching unacceptable limits and harming the community. Such local participation will only be meaningful when local people are well informed about the potential impact of the technologies chosen. But institutions in emerging Asia may not pay much attention to such local participation. Active organisations are needed, therefore, to increase awareness about the harm that can be done by less-efficient coal-fired power plants.