Micro-integration, Macro-assertion: ASEAN can Use FTA Negotiations as Showcase for Wider Ambitions 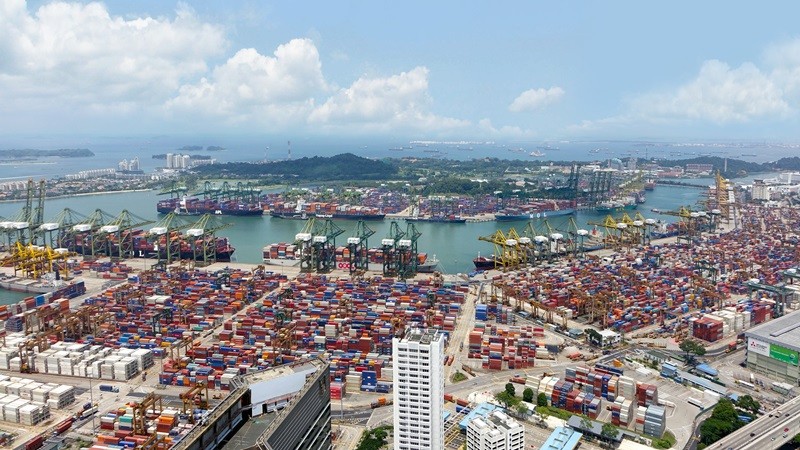 The year 2017 has presented ASEAN countries with a new incentive to pursue mega free trade agreements (FTAs). Since coming into power, the Trump administration has withdrawn from multilateral deals like the Trans-Pacific Partnership (TPP), moving towards a strategy of bilateral trade deals instead.

Without the US to drive international trade deals, ASEAN is now well-positioned to use the Regional Comprehensive Economic Partnership (RCEP) as a tool for regional integration.

Over the past decades, countries intensified their economic reliance on such FTAs. However, as countries ratified multiple FTAs, the non-tariff measures (NTMs) come with each FTA have piled up. NTMs are regulatory measures such as sanitary standards, distribution redistributions and licensing norms. They are put forward as quality control, but can act as a major impediment to international trade and can prevent market access. For example, every export destination has its own set of NTMs, depending on the individual FTA signed with each country. This has left companies having to tailor their production process accordingly to meet the demands of each FTA. In what has been termed the "noodle bowl effect", export processes became increasingly complex.

Mega FTAs such as RCEP can help streamline these complexities as they help consolidate multiple FTAs into one framework. Instead of disparate NTMs specific to each export country, mega FTAs provide a single set of rules that businesses can shape their practices around. Compliance is thus made easier, encouraging more cross border flows.

It is here where mega FTAs like RCEP have a role to play. The agreement aims to integrate the region's complex FTA networks and remedy the 'noodle bowl effect' of FTA proliferation across the region.

However, coming to an agreement over this single set of rules has become a challenge for the RCEP. Owing to the number of stakeholders involved, member states struggle to find a consensus on non-tariff standards. ASEAN countries, in particular, have found it hard to match up to the expectations of regulatory standards from their more developed counterparts.

A recent study conducted by the Economic Research Institute for ASEAN and East Asia (ERIA) suggests negotiating and reforming in tandem to help guide the RCEP into a common set of NTMs. This will encourage reforms across member states and help push the RCEP towards ratification.

Firstly, ASEAN states can begin their own regulatory reform process in advance by stress testing new policies in specific sectors and Special Economic Zones (SEZs). In doing so, local governments avoid having to conduct national reforms without a buffer for adjustments.

To complement this strategy, ERIA also recommends that ASEAN should "get deeply involved in the process of new rules setting". ASEAN can advocate for reform standards palatable to their capacities while establishing themselves as standard-bearers for reform within the RCEP community. Such a strategy bodes well for ASEAN's wider vision of becoming a growth nucleus for Asia.

ASEAN to leverage on economic potential to shape regional outcomes

Ultimately, all member states of the RCEP stand to benefit from its ratification. Negotiators, especially ASEAN, should not allow differing regulatory standards to derail discussions. Considering its majority of developing countries, simply concluding a pact that covers almost half of the world's population should be seen as an achievement of regional integration. Efforts to raise the regulatory standards of NTMs to the likes of more modern pacts such as the TPP can happen at later agreement update.

ASEAN can take the lead on this issue by conducting measured internal reform with extension plans in mind. More importantly, it needs to come together as a regional community to push through on the ratification of the RCEP. Beyond the economics involved, doing so will help ASEAN take the next step on its vision of political centrality in Asia.