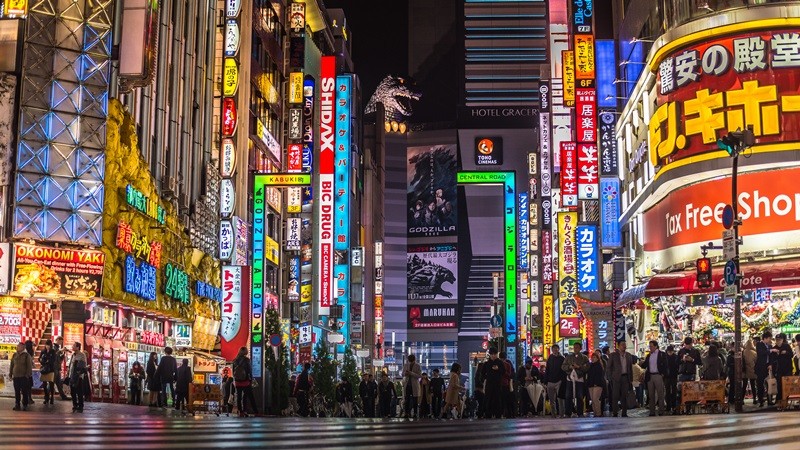 JAKARTA - The leaders of the Group of 20 — the world’s 19 wealthiest nations plus the European Union — gathered in Buenos Aires last Friday for their 10th anniversary summit. Argentina, which holds the presidency this year, selected the theme “Building consensus for fair and sustainable development,” and picked three key issues — the future of work, infrastructure for development and a sustainable food future — for the deliberations. The leaders signed off on an agreement Saturday that affirmed their basic commitment to a new world order on the above issues.

Ten years after its first Washington meeting in November 2008 with the sole aim of containing the global financial crisis that originated in the United States and spread across the world, the G20 has moved beyond its role as an economic crisis management forum and has become a global custodian of social welfare.

In this capacity, as its agenda expanded and the urgency of the crisis faded, the 2018 joint agreement called for action to eradicate child labor, and promote dynamism in rural areas and the development of women’s digital skills. While the joint text retains some basic principles on trade and global governance, it makes no more than a passing mention of migration and refugees, and reflects no progress on climate change from last year’s summit in Hamburg, Germany. The leaders agreed to make significant progress related to international trading systems before the next G20 summit in Osaka.

Over the past 10 years, there have been several policy areas where the G20 achieved results. A prominent example is the anti-protectionism pledge adopted during the financial crisis, which was successful in averting trade wars and capital outflows in 2009. It successfully coordinated large stimulus packages and regulated financial markets. The G20 has helped to bring about the base erosion and profit-shifting initiative to prevent an erosion of tax bases, installed an agriculture market information system to reduce food-price speculation and helped to build a consensus on the need to reform international trade and investment policies.

Above all, the G20 has become the most visible forum for accommodating rising powers such as China, Brazil, India, Indonesia and South Africa into a global economic governance framework, acknowledging the fundamental shifts in the global balance of economic power in a way that global institutions such as the International Monetary Fund, the World Bank and the United Nations Security Council were either unable or refused to do. The G20 has also developed a structure of observer status and engagement groups that allow nonmembers such as ASEAN and societal actors like business, think tanks and labor to engage with the summit agenda.

While the G20 presidency and policy outcomes were undoubtedly helpful in making an immediate response to the global financial crisis, its current appetite to undertake action on a broad range of social challenges and the expected outcome is significantly less clear. The annual rotating presidency of the G20 has led to a proliferation of policy initiatives being adopted at the summits and awaiting follow-ups in subsequent presidencies. It is also not clear to what extent the current format of G20 deliberations has created a commitment to maintain consistency and continuity to deliver on the relevant policy changes or diluted the original ambitions of the G20.

In addition, the outreach mechanism to expand these agreements beyond the G20 was often blurred or depended simply on leveraging the G20 toward “clubness” at the expense of nonmembers. Nevertheless, the G20 peer-pressure mechanism was found to be effective in motivating emerging economies and incentivizing them to present something during the summit in order to be accepted as global players.

Furthermore, can the G20 still bank on its efficiency with highly reluctant members such as the United States? There had been fears in Hamburg last year that the final text could be vetoed and disowned by the U.S. president. This year’s Buenos Aires agreement was by no means guaranteed at the beginning of the deliberations, when the U.S. delegation took hard-line positions by rejecting any mention of multilateralism, the rule-based international order, the role of international financial institutions in providing a global safety net and climate change. The U.S. as well as a growing number of other member-states are leaning toward a “my country first” agenda, thus weakening the unanimity of G20 summit statements. This may further compromise the effectiveness of the institution. It is far from clear why reluctant members would come back in line with the rest of G20 once this principle is preached, undermining the G20’s importance in issues where global cooperation is necessary.

The last dispute to be resolved in Buenos Aires was over refugees, with opposing views on the role of multilateral organizations in dealing with the issue and the responsibility of wealthy G20 countries to mitigate the human cost. A compromise was reached to put off addressing the crisis until next year, when Japan will hold the G20 presidency.

Japan’s G20 presidency comes at a time when a precarious global economy requires big decisions. At the end of the G20 Argentina summit, Japan unveiled some priority issues to be taken up during its presidency, including trade imbalances, high quality infrastructure and aging populations. But it is far from clear whether Japan will provide the decisive voice needed to set a bold new agenda for the G20 and then spearhead its implementation.

Economic data reveal that the global economy is shakier now than in 2008. Global growth has slowed down; current account balances and rising debt need multilateral policy coordination rather than bilateral trade deals. Trade liberalization is struggling for existence and failing to generate enough jobs. Wealth has become increasingly concentrated, while middle-class incomes in most of G20 countries have stagnated. Tax avoidance by transnational and e-commerce giants are draining the income of developing countries, limiting their ability to invest in education and other social infrastructure. And much more action is needed to address the largest and most urgent structural weakness of all — the impacts of climate change and energy security.

While supply-side structural reforms are required in G20 countries, they are not enough to stimulate sufficient demand to permit normal levels of economic growth. The Japan G20 presidency’s central task, therefore, must be to establish a framework for strong and sustainable global growth. One structural reform that could drive such global growth is substantial investment in low-carbon climate-resilient infrastructure in developing and developed countries alike. Japan must articulate the need for this infrastructure and lobby for collective action to finance it. G20 governments, especially those with strong balance sheets, should be calling for large-scale infrastructure investment to expand the productive capacity of developing countries.

Saddled with an aging population and the heaviest public-debt burden in the G20, Japan should also highlight this issue and the needed fiscal, trade and labor policy reforms at next year’s G20 ministerial meetings.

Japan should not take a business-as-usual approach. If the G20 Osaka summit next June 28-29 fails to put policy meat on its rhetorical bones, it will risk making the G20 look weak and irrelevant. Indeed, its very credibility is on decline as its differences grow. Some in the developed world would prefer a smaller, more exclusive body or a new Group of Seven. But such a move would hurt the developing world, especially the emerging Asian economies. One reason why some want a tighter group is that the G20 struggles to achieve consensus. But this argument misses the point. It is harder to reach an agreement precisely because all the key leaders, representing around two-thirds of the world’s population and 80 percent of global GDP — whose support is needed for any truly global solution — are in the negotiation room.

With the leadership of Prime Minister Shinzo Abe — one of the longest serving G20 leaders — Japan could rediscover the activism that the G20 displayed in 2008 at the height of the crisis. It must be backed up by major emerging Asian economies like China, India, Indonesia and South Korea, as well as by Saudi Arabia, which tackled the 2008 crisis with determination and commitment.

This opinion piece has been published in  Japan Times. These opinions are his own and do not necessarily represent ERIA. Click here to subscribe to the monthly newsletter.