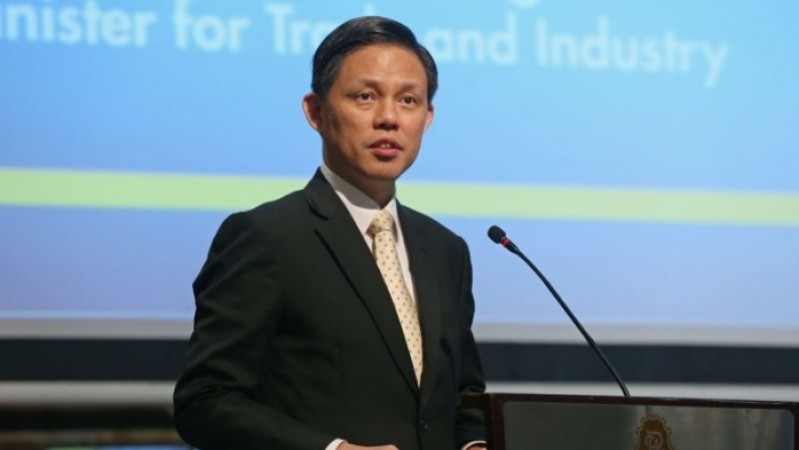 Note: This article was originally published in The Straits Times on 28 June 2018. ERIA's Chief Economist, Prof Fukunari Kimura, was featured.

TOKYO – Japan is set to ratify the revised Trans-Pacific Partnership (TPP) free trade deal on Friday (June 29), two days before it is to host a meeting that seeks to make significant progress on another regional deal that is less ambitious but equally significant. (Read the full article by using the link above)

Photo caption and credit: Mr Chan Chun Sing will be on his first overseas engagement as Minister for Trade and Industry since he took over the portfolio from Mr Lim Hng Kiang in May. ST PHOTO: SEAH KWANG PENG