How Far Can the RCEP Ship Sail? 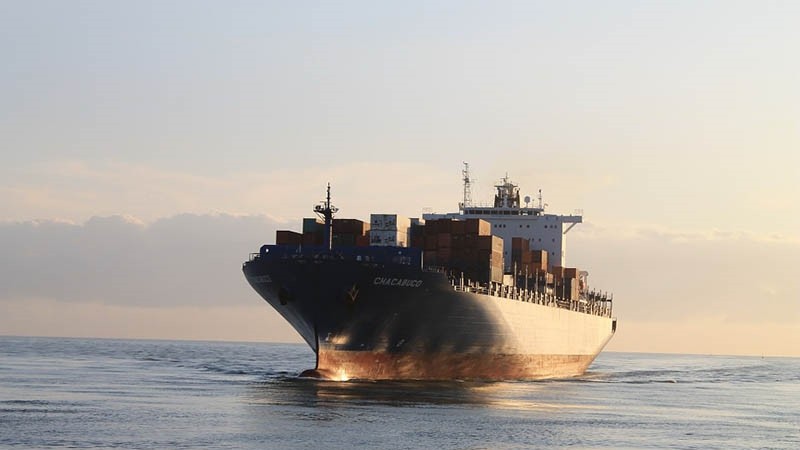 Painted against the backdrop of a platinum-standard Trans Pacific Partnership (TPP), the Regional Comprehensive Economic Partnership (RCEP) appeared, at least for those commentators outside the inner circle of ASEAN ten Member States and their six Dialogue Partners, to be more market-access oriented, less WTO-plus-inclined and covertly China-driven. Some of these assumptions are true, some are false, and some require qualification.

Now, with the all-but-demise of the TPP, more attention has been directed to this ASEAN-led initiative that promises to grow into a pan-regional role that few would have ascribed to in its 'versus-the-TPP' days. A promise alone, however is not sufficient, and concerted efforts must be made by negotiators and stake-holders alike to drive a trade-creating and substantively significant deal.

The RCEP is 'the only viable game in town'; that is to say, the one regional integration pact formally left standing, albeit far from completion. While the legacy of the TPP is rich, the likelihood that it ever enters into force as it was meant to, is slim.

There remain, however, hopeful supporters who dare believe in a potentially Australian or Japanese-led TPP-11, fitted with revised enactment rules and rebalanced provisions compensating for the loss of US market access. For the former, the example of the failed ITO that organically morphed into the WTO we know today, all without US-Congressional approval is a guiding light in the sea of POTUS-induced global trade panic.

Whatever its fate without the US buy-in, the TPP has already impacted individual economies' regulatory regimes and prompted changes in global economic governance to an extent that must move the RCEP to emulate its 'platinum-standardness' to the greatest extent practicable.

The RCEP as it stands involves complex dynamics between the 10 ASEAN Member States and the ASEAN Economic Community (AEC) that binds them, the six Dialogue Partners and their ASEAN + 1 FTAs, and the Dialogue Partners in their trade relationship with the world. This makes for a rather rich set of interactions based on an equally complex set of interests.

Tariff reductions, rules of origin, trade in services, and investment are issue-areas that present some degree of difficulty to negotiators as would be expected of an agreement that aims to include China and India on the one hand, and Japan, Australia and New Zealand on the other, all while evolving on the margins of the AEC.

Agreement on the RCEP should practically result in new FTAs for the Dialogue Partners, deeper levels of tariff liberalization, wider coverage of trade in services, an overall increase in WTO-plus content, and the streamlining and improvement of rules of origin.

So far, for lack of faster alternatives, some suggest that agreement should be had on the less-sensitive, low-hanging type of concessions, to be further complemented with built-in agenda type of clauses. But for RCEP to be truly modern, argue others, labor, the environment, electronic commerce, state-owned enterprises and the like, should be firmly covered before the deal is sealed. The breadth, depth and solidity of the RCEP matter inasmuch as lately, it has caught the attention of fora such as the Asia Pacific Economic Community (APEC), that aim to construct their own pan-regional initiatives (Free Trade Area of the Asia-Pacific or FTAAP) on the architectural foundations of the RCEP. And for that to happen, the agreement itself must be rendered appealing for partners such as Russia, Canada or Peru.

Little incremental pressure on the negotiating 16 states flows from APEC's own vision for the RCEP, instead, the brunt of compulsion emerges from the magnitude of the occasion presented by ASEAN's 50 years anniversary, which will be celebrated in 2017 under The Philippines' Chairmanship. The associated theme is "Partnering for Change, Engaging the World", and this is precisely what RCEP negotiators are tasked with. Whether they succeed by the end of 2017 is anyone's bet and everyone's wish.

How Far Can the RCEP Ship Sail?