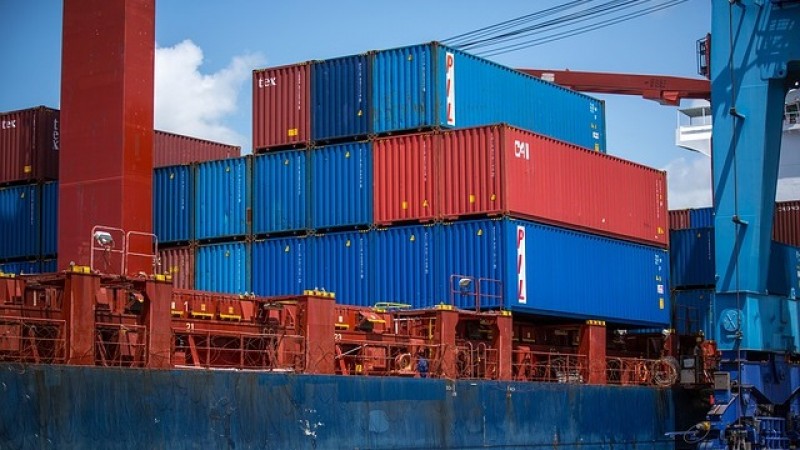 By Dr Lili Yan Ing, ERIA's Senior Economist:  Previous crises — whether trade driven, financial or economic — teach us that such predicaments hit the demand side of the economy the hardest. But COVID-19 has shaken the world from both the demand and supply sides at the same time.

Prolonged lockdowns and fears about possible second and third waves of the virus have increased economic uncertainty. This will lower supply and demand around the world simultaneously. The World Trade Organization predicts that the global merchandise trade will decline by between 13 and 32 percent this year.

In the best-case scenario, the Indonesian economy will grow 0.5 percent in 2020. In the first quarter of this year, the economy recorded 2.97 percent growth. However, in the second quarter, a 3.1 percent slump has been predicted. The good news for the Indonesian economy at the moment is that the capitalization of the financial sector is still solid.

In May, the nation’s international reserves were US$130.54 billion (about 8.3 months of imports).

With regard to foreign trade, it was outside the expectation of the market that Indonesia would record a trade surplus. In May 2020, total exports were $10.53 billion and total imports were $8.44 billion. Hence, Indonesia recorded a trade surplus of $2.09 billion, putting the cumulative surplus at $4.31 billion in the first five months of the year. The trade surplus raises a serious question.

Indonesia’s trade surplus was a result of a sharp decline in imports rather than an increase in exports. Under global lockdowns, it can be expected that imports of aircraft parts and components, boats and yachts, high-end beverages and spirits and silk and luxury goods will drop significantly. This will lower Indonesia’s imports.

However, between January and May, the value of total imports declined by 15.55 percent and the value of exports declined by 5.96 percent year-on-year (yoy). The main concern is that the significant decrease in imports was driven by a decline in imported capital goods and raw materials for manufacturing. Imports of iron and steel (HS code 72), vehicles (HS code 87) and machinery and mechanical appliances (HS code 84) dropped by 23 percent, 18 percent and 10 percent yoy, respectively.

With regard to domestic trade, while annual inflation was low at 2.67 percent, the average price of rice recorded a sharp increase of 3.02 percent in April of this year. During this period, many people experienced a partial or total loss of income. Between March and May alone, 2.5 million people lost their jobs, resulting in more than 12 million unemployed. Maintaining stable prices and the supply of rice is critical.

To move forward, it is crucial to maintain robust exports. Indonesia should be able to maintain its exports of natural resources, which are hard to replace and are needed by the world (particularly China). These include coal, palm oil and agricultural products. The US-China trade tension has been escalating, exacerbated by COVID-19, and Vietnam, a candidate for the relocation of importheavy industry, has experienced crowding out of investment and production.

Simultaneously, Indonesia needs to strengthen its domestic market. It must ensure the supply and distribution of basic commodities (particularly rice, corn, beans and salt) at reasonable prices. It must also support small and medium enterprises. The support of these enterprises is crucial to revive jobs and sustain the backbone of the Indonesian economy.

While Indonesia’s responsive fiscal and monetary stimulus packages are bold, more clarity in its trade policy is needed.

This opinion piece was written by ERIA's Lead Advisor and Senior Economist, Dr Lily Yan Ing . It has been published  in The Jakarta Post.  Click here to subscribe to the monthly newsletter.