Give Peace a Chance to End Myanmar Crisis 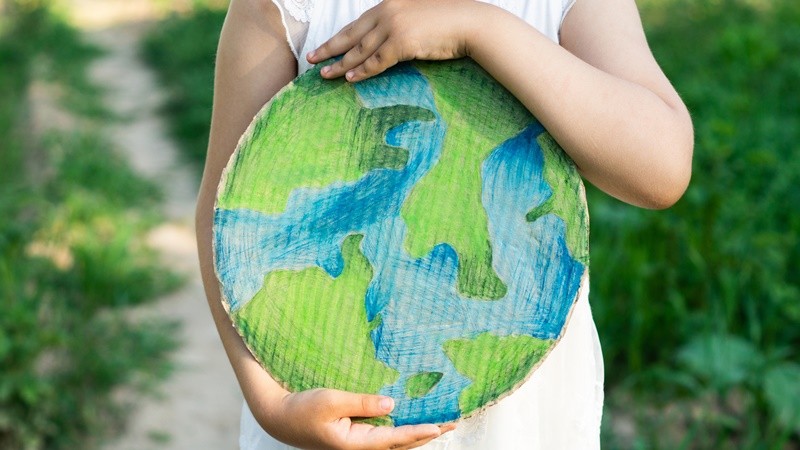 By Mr Kavi Chongkittavorn, Senior Communications Advisor:  As the Myanmar quagmire enters a fourth month, it is clear that all protagonists are still entertaining wishful thoughts that their side will prevail.

Oh Buddha, they should have realized by now that if all stakeholders do not kick off the peace process, the momentum generated by the meeting of the leaders of the Association of South East Asian Nations (ASEAN) on April 24 will be at risk.

If that is the case, not only Myanmar but the whole of Southeast Asia will fall into a dark pit. More instability, more casualties, and more armed resistance would tear up the Land of Golden Pagodas and the Indo-Pacific region.

It is therefore of the utmost importance that the local and external players understand the current overall dynamic inside the besieged country. Otherwise, the conflicting parties will continue to live inside their own echo-chamber, convinced that they are winning. For any peace process to have a chance, they must be on the same page and realize that their current contestation is a lose-lose endeavor.

The most important player at the moment is the Tatmadaw, headed by Senior General Min Aung Hlaing. Since he seized power on Feb. 1, the Tatmadaw has shown that the Myanmar people are no longer their parents, as embedded in the military’s motto. As days pass, the number of casualties continues to increase and will not subside until the junta feels confident that domestic security is under control.

The Tatmadaw must stop all violence against its own people immediately. If the confrontation continues unabated as it has in the past weeks, it will further destabilize the country and induce the regime to use even more violence to contain the resistance. Worse, it would attract outside assistance and all kinds support for the underdogs.

As for the brave people of Myanmar, they have to come to terms with the fact that they are now moving into a long-haul struggle with the regime. Over the past four months, they have shown their courage and willingness to die for democracy and rule of law. These martyrs will be remembered and recorded in the annals of Myanmar’s history. Those who are still breathing have one choice—staying alive and safe from COVID-19 to fight another day.

It is senseless for them to go out and turn themselves into moving targets for the regime’s foot soldiers. Although the use of lethal weapons against protestors has reduced since the Jakarta meeting, the regime has resorted to a more subtle oppression by arresting and kidnapping professionals, journalists and activists. So far, according to the Assistance Association of Political Prisoners, more than 800 persons have been killed and 4,000 have been incarcerated, including nearly 70 journalists.

The situation on the ground has yet to reach a level of calm or stalemate that would allow for the jump-starting of the dialogue process. To get there, all supporters, both local and international have to act in a concerted manner and encourage their followers to move to the next stage.

If there is a lull in violence and more stability throughout the 14 regions, then ASEAN can move in a more meaningful way. For the time being, the ASEAN chair, Brunei Darussalam, has to endure harsh criticism from his colleagues especially Indonesia, for the lack of action.

ASEAN has already pressured the State Administrative Council (SAC), as the regime is officially known, to come up with dates for an initial visit by a joint team representating the ASEAN chair. Without the ASEAN team on the ground, it will be difficult for other operations to kick in, especially needed humanitarian assistance.

From ASEAN’s point of view, dispatching the ASEAN team with eminent persons, including chair’s representative and the grouping’s chief, into a conflict zone is a difficult decision. Obviously, their safety must be guaranteed and ASEAN has to make sure that no stakeholders take advantage of their visit by instigating violence or other disruptive activities that would impact on their trip.

As of today, the SAC has not yet fixed the dates for the proposed visit. The announcement of the ASEAN envoy and members of the task force for humanitarian assistance will not be made until after the joint visit.
With only 166 days left under Brunei’s chairmanship, it is pretty urgent that a clear mandate and framework with specific timelines be agreed upon as stated in the five-point consensus.

The military junta has stated earlier that it would take at least two years before the current emergency rule would come to an end with a democratic Myanmar. Given the Tatmadaw’s past activities and recalcitrance, nobody treats their words seriously.

ASEAN’s task’s will never end until the people of Myanmar’s wish for peace and democracy is fulfilled.

The next ASEAN chair, Cambodia, will take up the baton on Oct. 29 and has to continue the implementation of the agreed action plans well into 2022 or even in early 2023, when Indonesia will serve as the chair.

Indonesia’s active role in shaping the ASEAN approach to the Myanmar crisis is indicative of its regional vision. As the world’s third-largest democracy, it would be fitting if Indonesia could guide and firm up the democratization process in Myanmar.

This opinion piece was written by ERIA's Senior Communications Advisor, Mr Kavi Chongkittavorn, and has been published in The Irrawaddy  Click here to subscribe to the monthly newsletter.