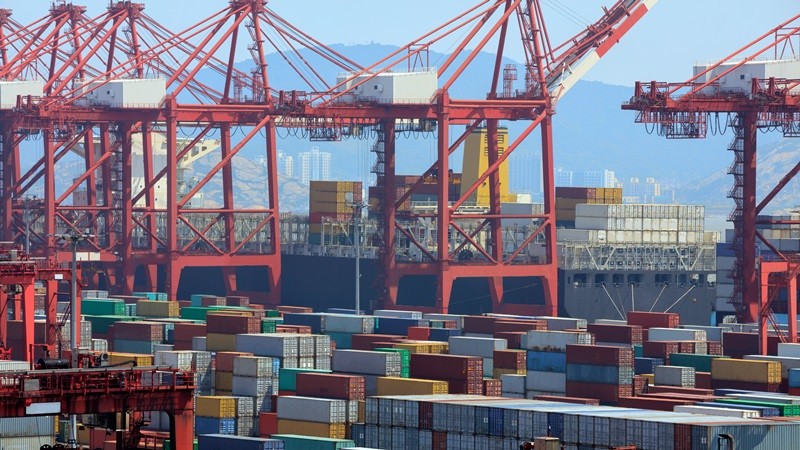 ERIA welcomes the Trade Facilitation Agreement (TFA) entry into force on 22 February 2017. The TFA is a major milestone for the global trading system, as it is the first multilateral agreement concluded in the 21 year history of the World Trade Organization. With two third of 164 members of WTO accepting the TFA, the international trade system has received a much needed momentum and support.

'The TFA's entry into force is a collective and proactive commitment of member countries to facilitate and increase international trade on one hand, and to oppose the growing protectionism in trade on the other.'

ERIA is especially proud to state that it has made significant research contribution to support the Ministers in concluding the Bali Declaration on TFA. ERIA prepared a series of research papers, entitled 'The Road to Bali', which was presented to Indonesia, the chair of Bali Round of TFA negotiations.