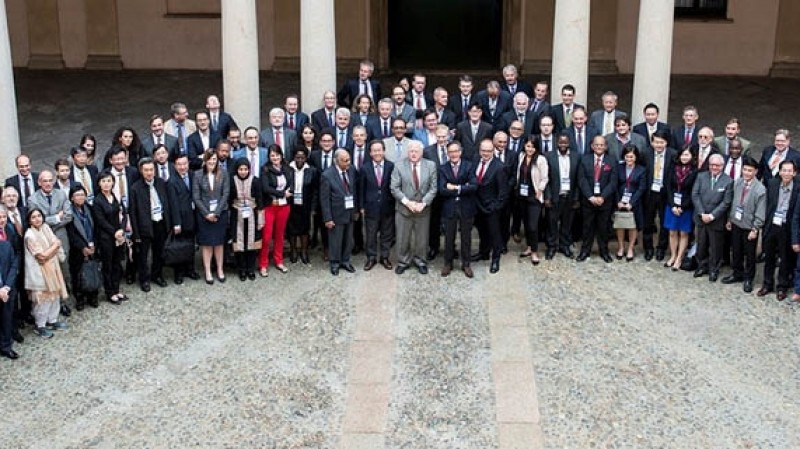 The event was co-organized by the Italian Institute for International Political Studies and the Think Tanks and Civil Societies Program at the University of Pennsylvania. Over 90 think tanks from Europe and around the world participated in the summit.

In January 2015, ERIA was ranked 28 in the Top 50 International Economic Policy Think Tanks in the annual Global Go To Think Tanks Index compiled by the University of Pennsylvania's Think Tanks and Civil Societies Program. ERIA has been a member of the GTTS process since its inception in 2014.