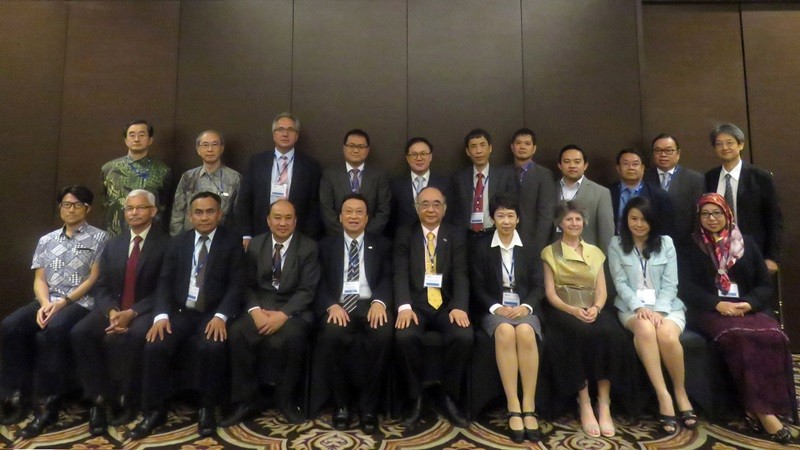 The meeting was attended by RIN members from 15 organisations across East Asia Summit countries, moderated by Dr Hank Lim Giok-Hay from the Singapore Institute of International Affairs.

ERIA President Prof Hidetoshi Nishimura welcomed the RIN members as he delivered his opening remarks. He went on to briefly explain ERIA's deliverables in 2017 as well as mentioning a milestone that ERIA will pass in 2018 as it celebrates its 10th anniversary.

'I hope today's discussion leads the future research direction, not only for next year, but also for the next ten years,' said Prof Nishimura.

Dr Hank Lim, who was also the Chairperson of RIN, wrapped up the meeting and delivered his closing remarks.