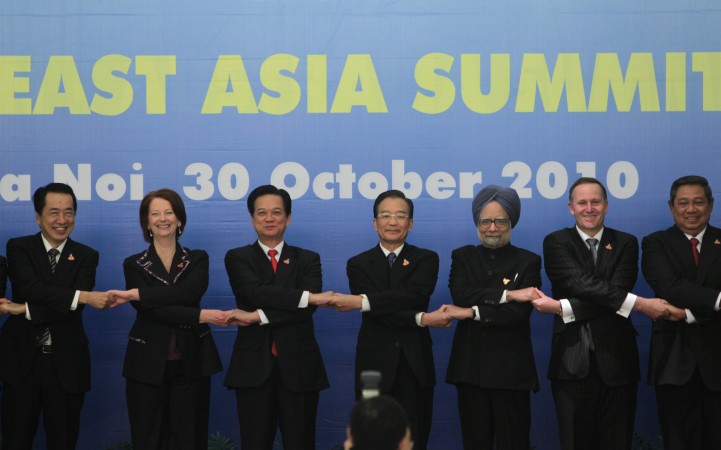 The Consultations were chaired by H.E. Dr. Pham Gia Khiem, Deputy Prime Minister and Minister of Foreign Affairs of the Socialist Republic of Vietnam.

After the meeting, the EAS Ministers, in a Chairman's Statement released after the meeting, expressed their support for the current Chair of ASEAN, Viet Nam. ERIA was mentioned in paragraph 4, 15.