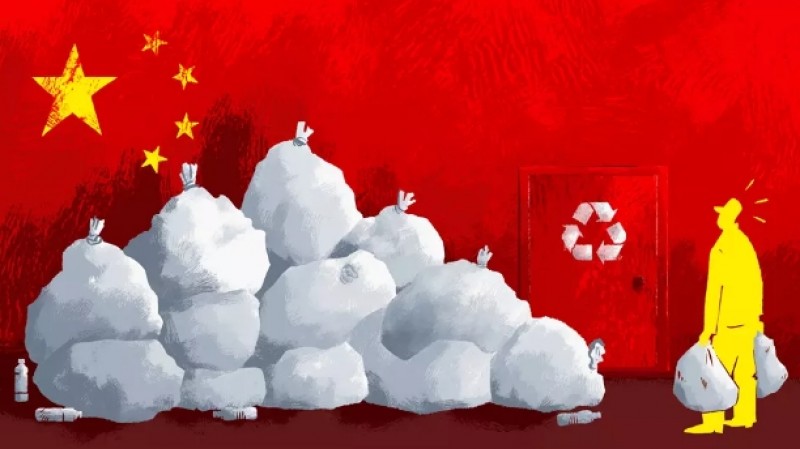 HONG KONG/BANGKOK -- The world is awash with scrap plastic, six months after No. 1 importer China closed its doors to the recyclable materials on environmental grounds. The ripple effects are hitting the shores of Southeast Asia's emerging countries, which have seen a surge in plastic shipments -- not all of them legal. "Thai people are angry that Thailand is becoming a place to dump the waste of other countries," said Surapol Chamart, the Industry Ministry's chief inspector-general. (Read the full article by using the link above)