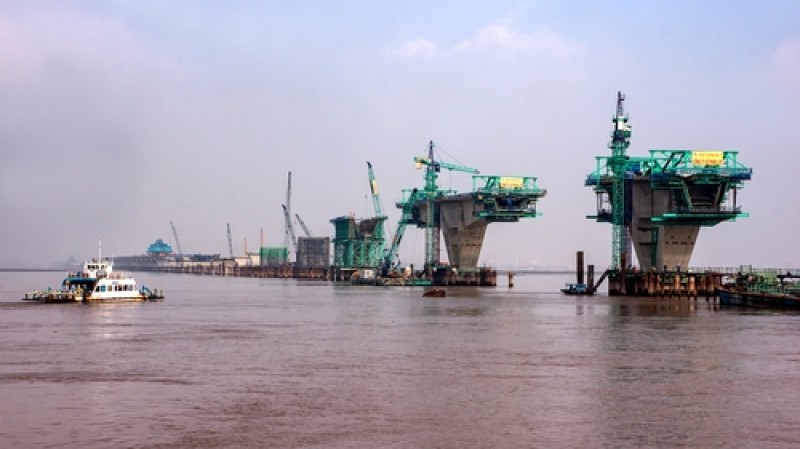 Economists and business people agree: emerging economies are subject to a debilitating 'infrastructure gap' that hinders growth and development. This gap represents the amount of investment it would take to meet infrastructure demand in these economies, currently estimated at US$ 1 trillion per year by the World Bank. Other studies based on different assumptions and scenarios arrive at slightly different figures - but all arrive at the same conclusion: the gap is huge and getting larger.

East Asia has excess savings. Due to global credit easing policies and more efficient investment returns, international financial markets could be characterized as almost overflowing with cheap credit. It may now make sense to look again at public private partnerships (PPPs) as a way to overcome the shortage of public money (and capacity) for infrastructure development in emerging economies.

However, developing infrastructure in emerging economies often involves risks that exceed the private sector's comfort zone. If they cannot predict a revenue stream within a range of certainty, they will not invest. This means governments must provide guarantees if they wish to mobilize private money for developing such projects. But agreeing on relevant risk sharing structures between governments and private investors is challenging and often ends in failure. Taking Indonesia as an example, almost all attempts at PPP projects have not progressed beyond the stage of assigning risk.

ERIA's research also looks at how the governments of developed countries were able to create additional public resources to finance critically-needed infrastructure development. In the case of Japan, some projects such as the Nagoya-Kobe expressway and Tokai Shinkansen, were financed through loans from the World Bank. However, at the same time, the Government of Japan developed two additional financial resources which provided significant funding to fund many other projects.

The first was the Special Account for transportation infrastructure which used revenue from earmarked gasoline and automobile license taxes. These funds were mainly for non-toll roads. The second was the Fiscal Investment Loan Program (FILP) which permitted the Government of Japan to use money that had been deposited via postal savings, insurance and pension schemes for various infrastructure projects and industrial development projects. The Development Bank of Japan was the major vehicle to implement FILP. These systems worked very well to finance Japan's infrastructure projects until the early 1980s at which point the available funds exceeded the infrastructure demand, which in turn led to funding a series of ineffective projects. The special account was abolished in late 1990s and the FILP system went through major reform.

These recent memories might have prevented the Government of Japan from recommending similar systems as models for emerging economies. However, these systems were very successful for several decades and are worth more study, especially for some emerging economies which have similar infrastructure needs as Japan did after the war. We do note that similar systems are also used to finance infrastructure projects in European countries and the United States.

What is clear is that the governments of emerging economies need innovative means to raise finance for infrastructure development through domestic fiscal and financial arrangements. Moreover there are learning opportunities from the experiences of developed countries. The slowing of the global economy and the instability of the global financial markets increases the importance of emerging countries securing infrastructure funding from domestic financial resources. ERIA's timely research will contribute to larger efforts in emerging economies to research and develop potential fiscal instruments to solve this important issue.